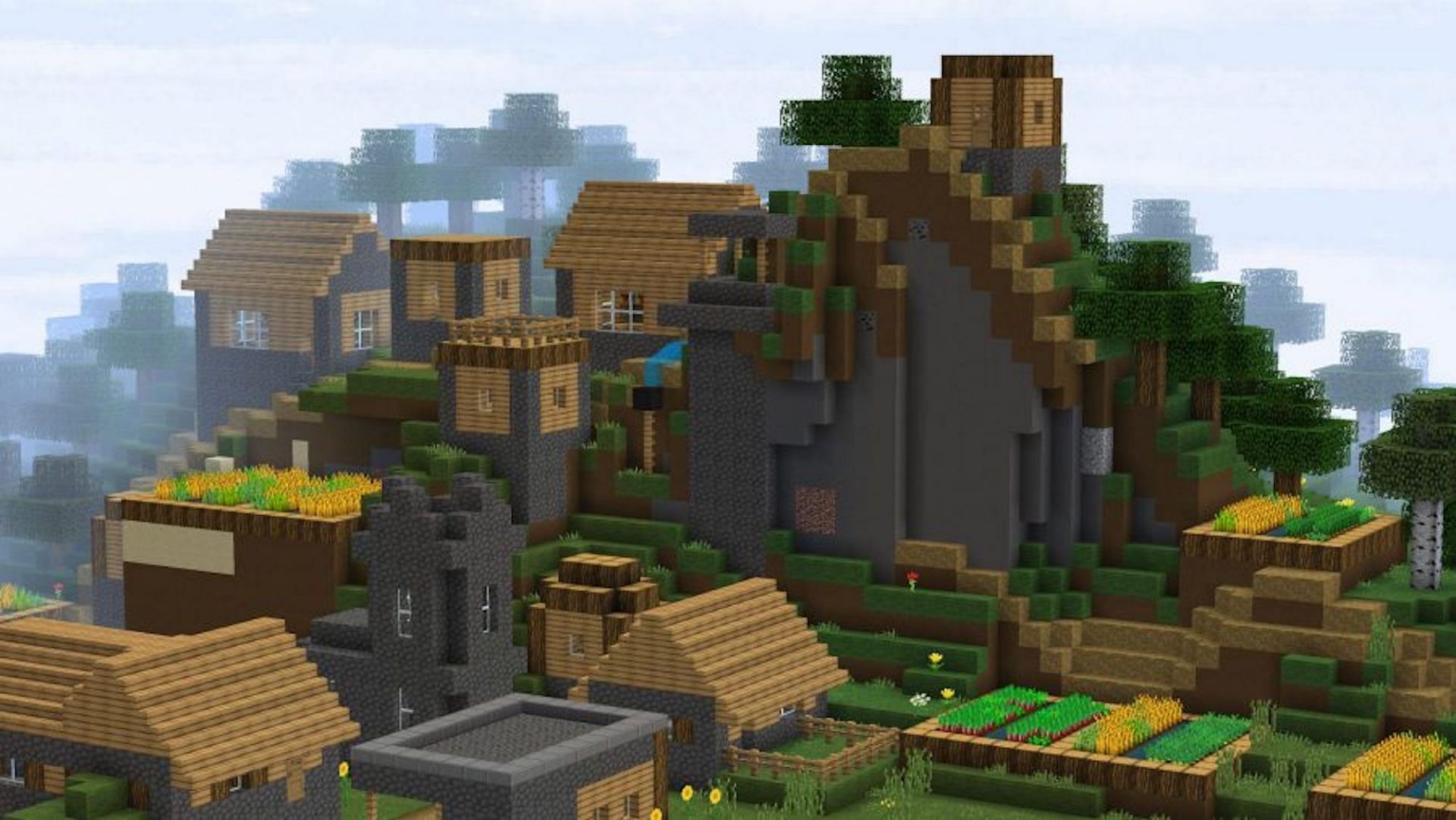 Minecraft servers are a great place for players to play games together, meet new people, and hang out. Anyone can create a server. However, it can be difficult to find the perfect one, as there are multiple servers that have thousands of players online at once.

FadeCloud is a cross-platform server that consistently receives hundreds of concurrent players. The fact that it’s cross-platform is great because it means you can play alongside Java Edition players. This server has Prison, Skyblock and Earth, with Prison being the most popular game mode.

An empty NPC in the lobby hints that a new game will be added soon, so that’s another thing to watch out for when playing HyperLands. The server also has its own custom texture pack. Many players say that this server has many similarities with the popular Java server, Hypixel.

Vortex Network is a popular cross-platform server where Pocket Edition players can play with their Java Edition friends. This server constantly has more than 1,000 players online at a time. Their game modes include Prison, Skyblock, and Survival; Prison.

MCHub is another very popular cross-platform server that is great fun for Pocket Edition and Java Edition readers. At the time of writing, MCHub has over 6,000 players online. MCHub currently offers three different games: Atlantic Realm, Skyblock Sun, and 1.18 Survival; Skyblock being the most popular.

Years ago, Mineplex dominated the world of Java Edition servers, becoming the most popular and active server ever. Currently, players can find Mineplex in Pocket Edition as one of the few featured servers partnered with Microsoft.

The Hive is another popular old Java Edition server that moved to Bedrock. The Hive has its own highly detailed custom texture pack which makes the game even more amazing with detailed 3D models.

The title features several unique games including Survival Games, Murder Mystery, Treasure Wars, Skywars, Just Build, Hide and Seek, and Deathrun. The Hive even has many regions, so players from different continents can play together. As of this writing, The Hive has over 16,000 players online.

CubeCraft is another Java Edition server that became Bedrock. As of this writing, CubeCraft has nearly 17,000 players online. CubeCraft has many unique games including Parkour, Block Wars, Lucky Blocks, Skywars, Egg Wars, Skyblock, Battle Arena, Minerware, and Survival Games. CubeCraft also has its own custom resource pack which is very nice to look at.

Disclaimer: This article reflects the opinions of the authors.

Is there more to distributed computing than blockchain? | Pocket Gamer.biz