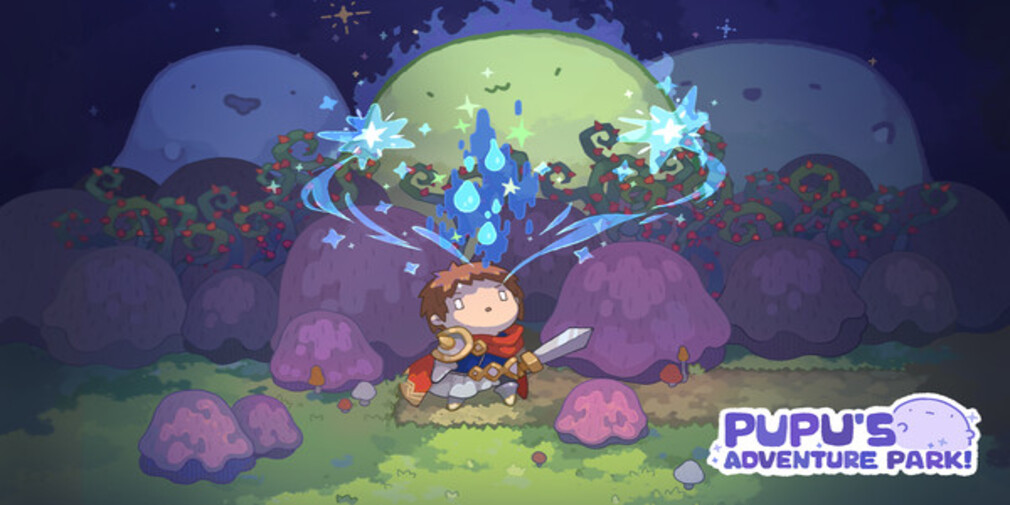 Newcomers to the mobile gaming scene, developers Plum Tree Games and publisher Pixmain today announced that their new theme park adventure game combo Pupu’s Adventure Park will launch on iOS and Android devices this summer. A demo of the game was shown during Steam’s “Next Fest” event, as the game will also see a PC release, along with a brand new trailer to give you a better understanding of what exactly the gameplay entails.

In Pupu’s Adventure Park, players will manage the “PuPu Clan”, a group of slimy little creatures to develop a theme park from the ground up. After securing a land lease from a separate clan of goblin creatures aptly named the Dark Goblins, you’ll take on the role of park manager to attract and hire heroes to visit the park periodically. While the heroes will help with the adventure side of the game, it’s also important to make sure the park facilities are in order and keep your workers happy. By doing so, you will expand your starting clan to one day free yourself from the tyranny of the Dark Goblin. It ends as a unique in-between of your standard adventure title with a healthy dose of park management gameplay attached.

The game’s producer, BuBu, said the game is meant to display the typically weak slime enemies you might encounter in an average adventure title and think about the story from their perspective. Rather than winning through brute force, they wanted to show how one can also do as well as a super-strong high-level hero by using their wits and hard work instead.

Some of the game specific features include:

PuPu’s Adventure Park will launch on Android and iOS devices this summer, and if you’re interested, will also showcase the game during Steam’s “Next Fest.” You can also download the game’s official demo from its Steam page.

Do you like simulation/management games? Discover our Top 10 of the best simulation games for iPhone and iPad!