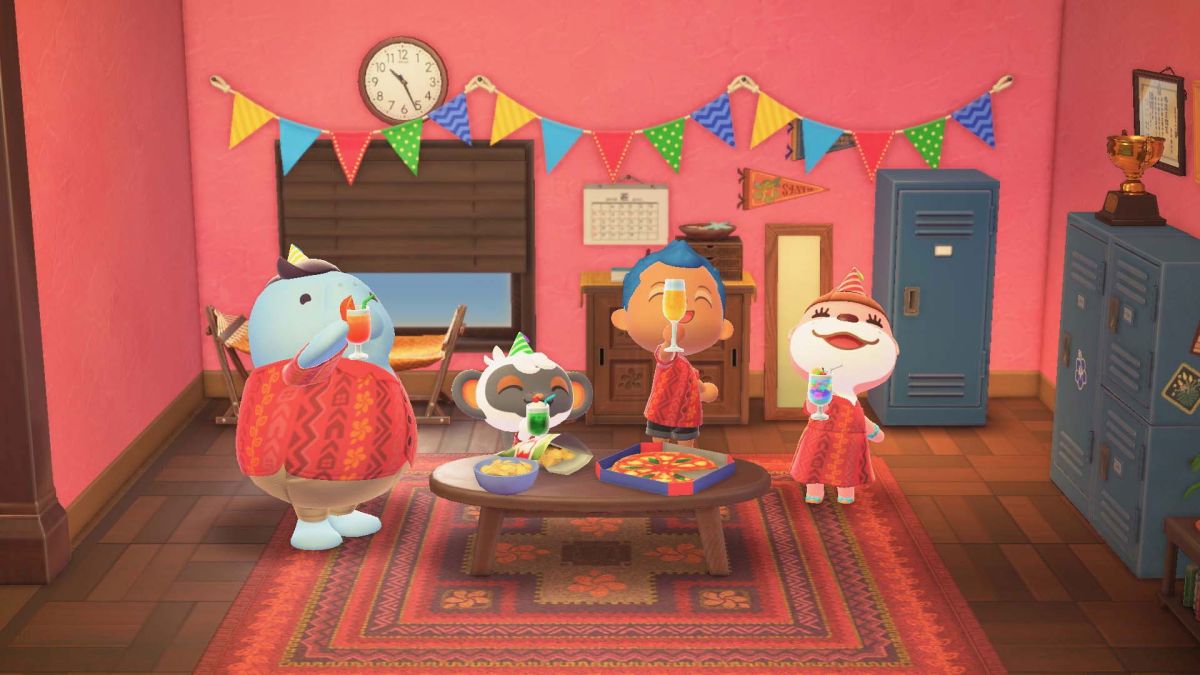 In New Horizons, players will have to get their hands on the elusive future Animal Crossing Series 5 Amiibo Cards to invite new villagers to their island – which will also be released on November 5.

Announced via the PocketCamp Twitter accounteach of the 8 villagers received their own intro which includes a high quality picture of each new resident, their birthday, and a short biography of each.

Let’s meet the remaining animals, then you can warmly welcome all eight of them to camp! pic.twitter.com/PbwX8KArQLOctober 28, 2021

If you don’t keep up to date with the latest happenings on the island, there’s plenty to catch up on. The biggest update Animal Crossing: New Horizons fans have had since the game launched in March 2020 will also be the “last major free content update” as announced at the last Direct Animal Crossing a few weeks ago.

There’s far too much new to reveal in this story, however, the main talking points for Update 2.0 include: Brewster and his cafe return to Animal Crossing: New Horizons, farming and cooking come into the gameand the first paid DLC for New Horizons: Happy Home Paradise – which can be purchased individually or as part of the Nintendo Switch Online Expansion.

To get even more excited for the next update, find out why two Animal Crossing: New Horizons DLCs are amazing for fans and interesting for its future.