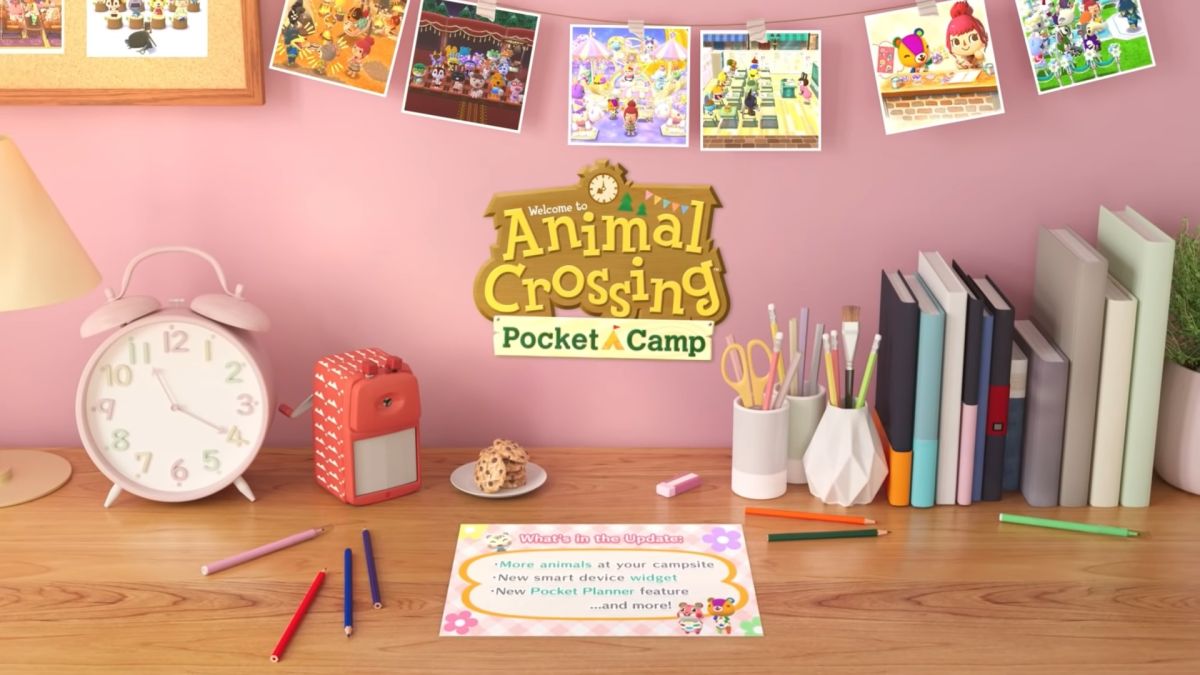 Animal Crossing: Pocket Camp is getting a big visitor update and a new subscription service

Animal Crossing: Pocket Camp has received a substantial new update that increases the number of visitors from eight to sixteen, along with many other additions.

In a new video from Nintendo-Mobile YouTube account, Animal Crossing: Pocket Camp players got to see all the new stuff coming to their campsites starting today. The first major addition to the game is the new campsite visitor allowance which has been increased from eight villagers at a time to sixteen now.

Following this reveal, the major update announcement video then details the new Animal Crossing: Pocket Camp smart device widget. This wallpaper decoration will change in real time, depending on the time of day, and will present players with the date and a short message from the villagers each day. The widget also acts as a shortcut to the mobile game so players can get to the campsite faster than ever.

The next thing to come in the app is the Pocket Planner. This in-game journal contains things like in-game events, villager birthdays, and item information. If this looks exactly like what you want from Animal Crossing: Pocket Camp – it’s better. Players can also upgrade the Pocket Planner with the Merry Memories Plan – for just $0.99 / £0.79 you can buy new planner templates and customize it to your liking.

That’s not all, as players who upgrade to the Pocket Planner can purchase exclusive journal stickers as well as link the app to your device’s built-in pedometer to count all your real-life steps. Subscribers will also receive exclusive in-game benefits, such as seasonal event rewards and 20 bonus tickets per month.

Have you been living under a financial rock? Check out all the new content that was added to New Horizons last November with our Animal Crossing: New Horizons 2.0 update guide.