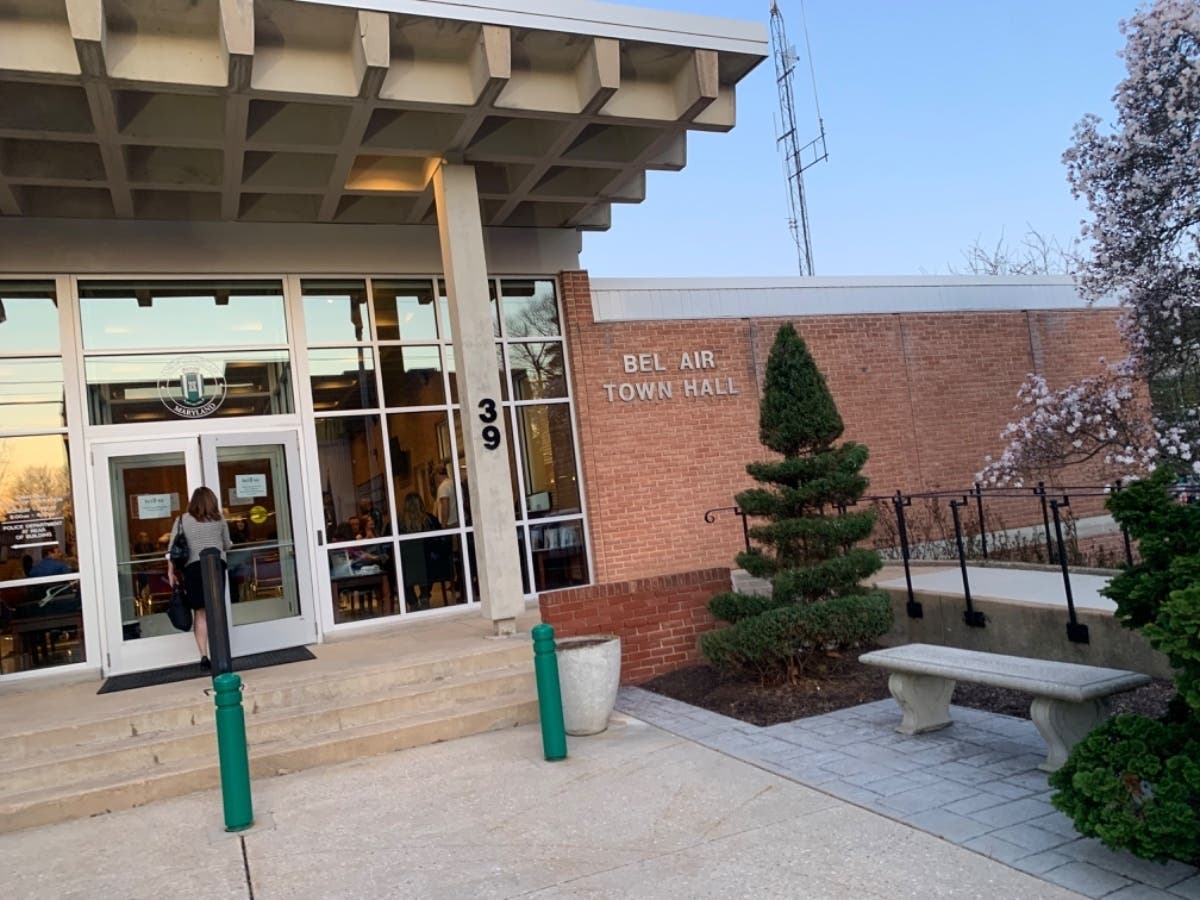 BEL AIR, MD — The Bel Air City Board of Commissioners met for about an hour and a half Monday evening. They celebrated the promotion of two officers to deputy first class and advanced several bills.

First, the commissioners authorized approval of the city’s master plan, which will guide development decision-making for the next 10 years.

Commissioners also approved the introduction of legislation to amend the city’s budget, which was $18.372 million for fiscal year 2022.

Commissioners also approved a $140,000 contract to build a pocket park on Office Street; a $45,000 contract for engineering and design to improve Homestead Park; and more than $28,700 to replace eight police cruiser computers.

Three Bel Air residents spoke during a public comment period at the end of the meeting.

A resident of Nichols Street said she was there to express her “displeasure” at the noise coming from a tent at a local business.

“They can have all the people they want to have there, but they can’t destroy the peace of this neighborhood,” she said, noting that the area has many older residents.

Another citizen asked the commissioners to step in and help residents of Bradford Village, who are in the middle of a dispute with their homeowners association.

A Franklin Street resident also spoke out and said he was concerned about drugs and wanted more patrols in his neighborhood.

This article will be updated with more information on each topic. To stay up to date with the latest news, receive the Bel Air Patch newsletter.