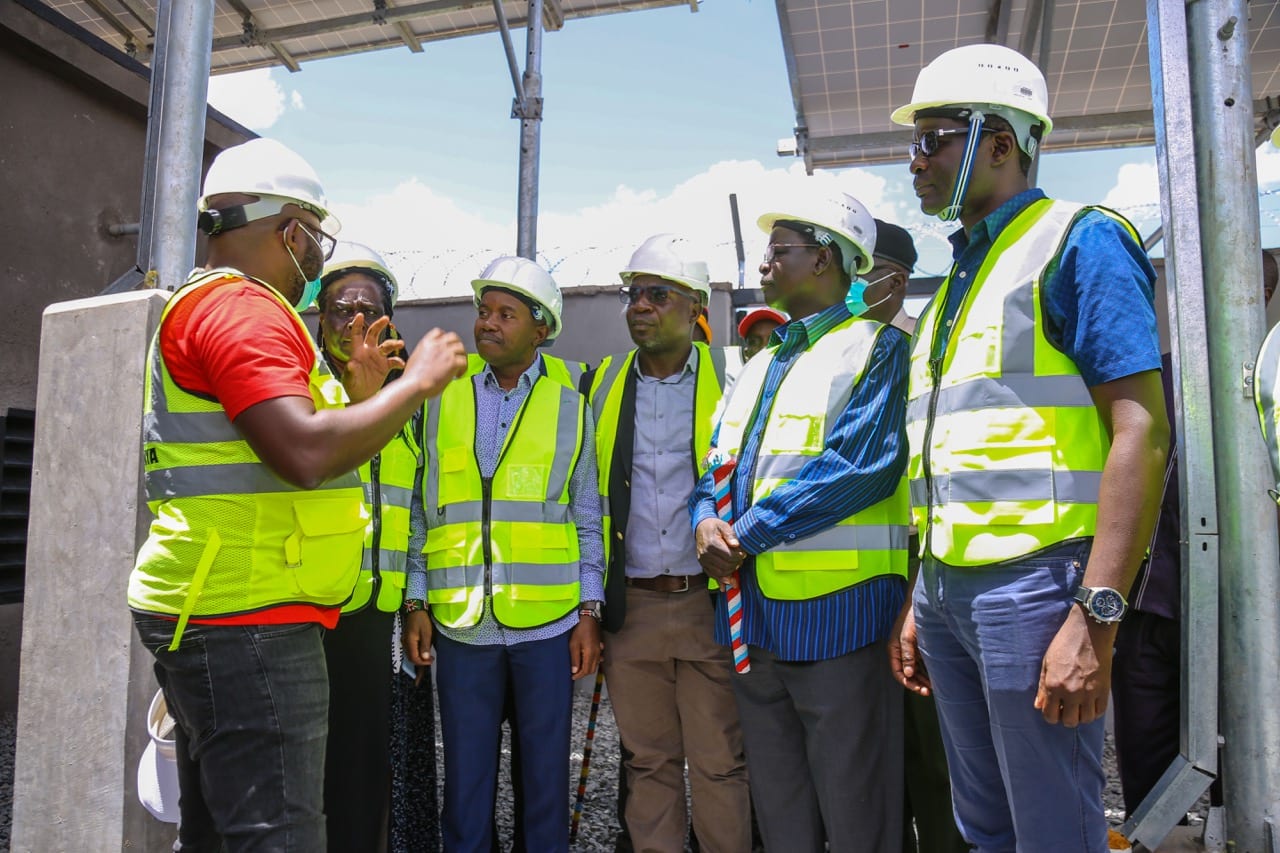 The Communications Authority of Kenya has announced that it has connected 14 sub-sites to mobile network services in West Pocket County. The Authority said it was seeking to provide communications services to 101 regions of the country under the Universal Service Fund (USF) to the tune of KES 1.1 billion.

The HQ General Manager said the 14 sub-locations were among those identified for connectivity in the second implementation of USF, a fund that was established to benefit communications services in various parts of the country. These are mostly remote and hard-to-reach areas.

“This project will enable residents of the beneficiary sub-sites to enjoy a multitude of services, including mobile voice, data, internet and a bouquet of other value-added services, including data transfer services. mobile money,” Mr Chiloba said. .

The connectivity of 14 sub-sites now brings the total number of connected sub-sites in West Pokot County to 17 after three others namely Apuke, Lopet and Chepserum benefited in the first phase.

But connecting sub-sites to mobile network services isn’t the only work the Authority is doing in the county. As part of the first phase, it connected seven (7) public secondary schools to high-speed Internet in the area out of the 884 connected across the country.

Mr. Chiloba said the Authority had faced various challenges in implementing the projects, including community resistance and vandalism of infrastructure in some parts of the country.

“The people of Akiriamet will no longer have to climb trees to search for a mobile network signal again, thanks to what we have done here. They can spend that time looking for market opportunities for their livestock, connecting with their people in every corner of the world,” he said.

The Authority is now in the planning stages of the third phase of the project, which will target 68 sub-locations across the country, including seven (7) in West Pokot County.

The Governor of West Pokot, Professor John Lonyangapuo, has hailed the Authority’s communications interventions in the region, which he says will go a long way to profoundly transforming people’s lives, including tackling issues of insecurity. .

The ICT Cabinet Secretary, Mr. Joe Mucheru, who graced the occasion, said the Universal Service Fund projects greatly complemented the various initiatives put in place by the government to bridge the digital divide, reduce the costs of communication services and strengthen the country’s competitive advantage in ICT. developments.

”The cost of services can only be reduced if there is a deliberate effort by operators to collaborate in the deployment of the infrastructure. When the private sector collaborates in infrastructure sharing, a significant amount of investment cost could be saved and thus prevent the duplication of similar infrastructure on the same route,” he added.

The Cabinet Secretary challenged the Authority to consider implementing further projects to address communication gaps in broadcasting, post and courier services in rural and other low-cost areas raised.

“As we develop telecommunications and internet services, we also need to focus on these other sub-sectors because not only do they contribute to the kitty, but also because the sub-sector provides important services to communities.” , did he declare.

USF was established in 2009 to facilitate the widespread availability of communications services in various parts of the country.