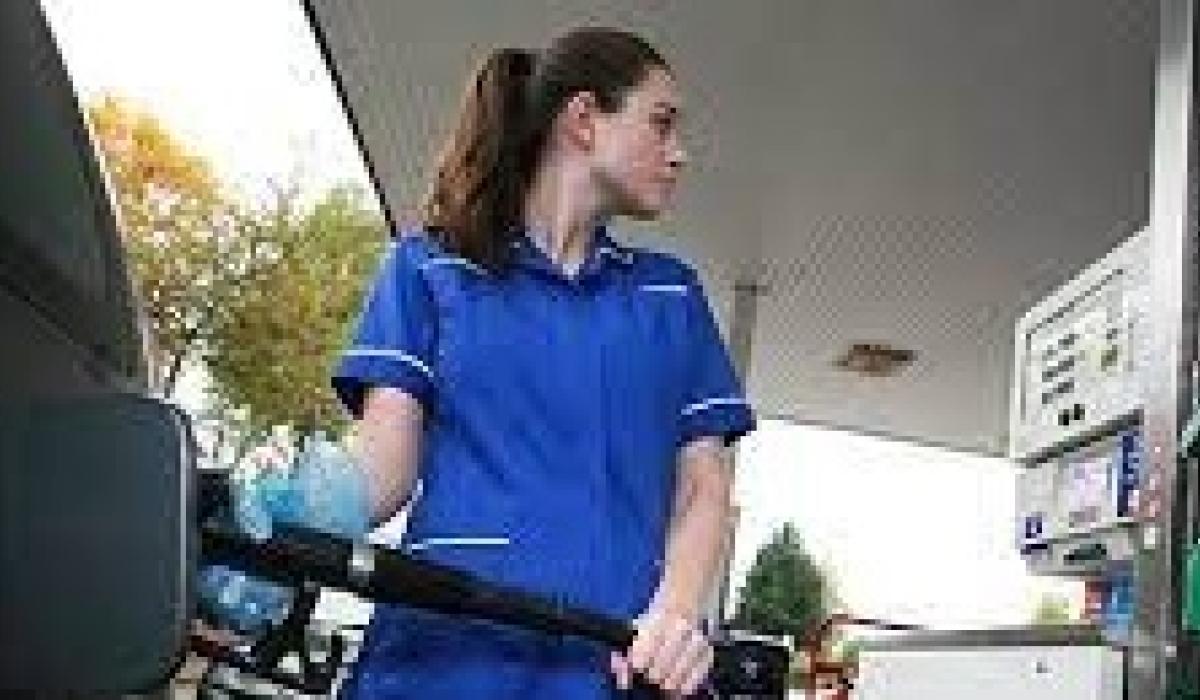 An urgent review of the mileage allowance for home helpers has been requested.

Mark Durkan MLA (SDLP) said carers should not be left behind as fuel costs soar.

Mr Durkan said: ‘There needs to be an urgent review of mileage allowance for home workers and other health and social care staff, in light of soaring fuel costs with diesel prices reaching over £2 a liter at some filling stations in Northern Ireland.”

Reimbursement for NHS employees is currently capped at 56p per mile up to 3,500 miles per year and 20p per mile thereafter.

In response to a question from the House by Mark Durkan, Health Minister Robin Swann said options were being considered for Northern Ireland.

Mr Durkan added: “The Health Minister’s response to an increase in basic mileage allowances for nurses, community carers and other health and social care staff is disappointing to say the least.

“While I welcome options being considered for Northern Ireland, I do not accept the excuse that the temporary increases which have been agreed in Scotland and Wales could not be applied here given of the election period.

“It was a relatively short window of time; concerns had been raised by myself and the staff months ago. On top of that, the mileage rate has not been reviewed since 2014 – and although compensation might have been considered fair eight years ago, it is hardly reasonable in the current financial climate at a time when inflation rates have reached their highest level in 40 years.

“Since these initial concerns were raised, we have seen punitive price hikes after price hikes at the pump, which is going to have a devastating impact on staff. People cannot be expected to resist these exorbitant costs, especially in a post-pandemic economy.

“Every week I hear from home care workers in my constituency whose mileage allowance no longer reduces it, leaving them out of pocket and forcing them to have no choice but to look for another job,” said Mark Durkan, who described home carers as the backbone of the welfare system.

He added: “We cannot afford to lose them and the invaluable role they play in our communities and they cannot afford to continue to subsidize health services through the emergency cost of life. Further payment is due and soon.”

Looking back on 10 years of time spent with Pocket