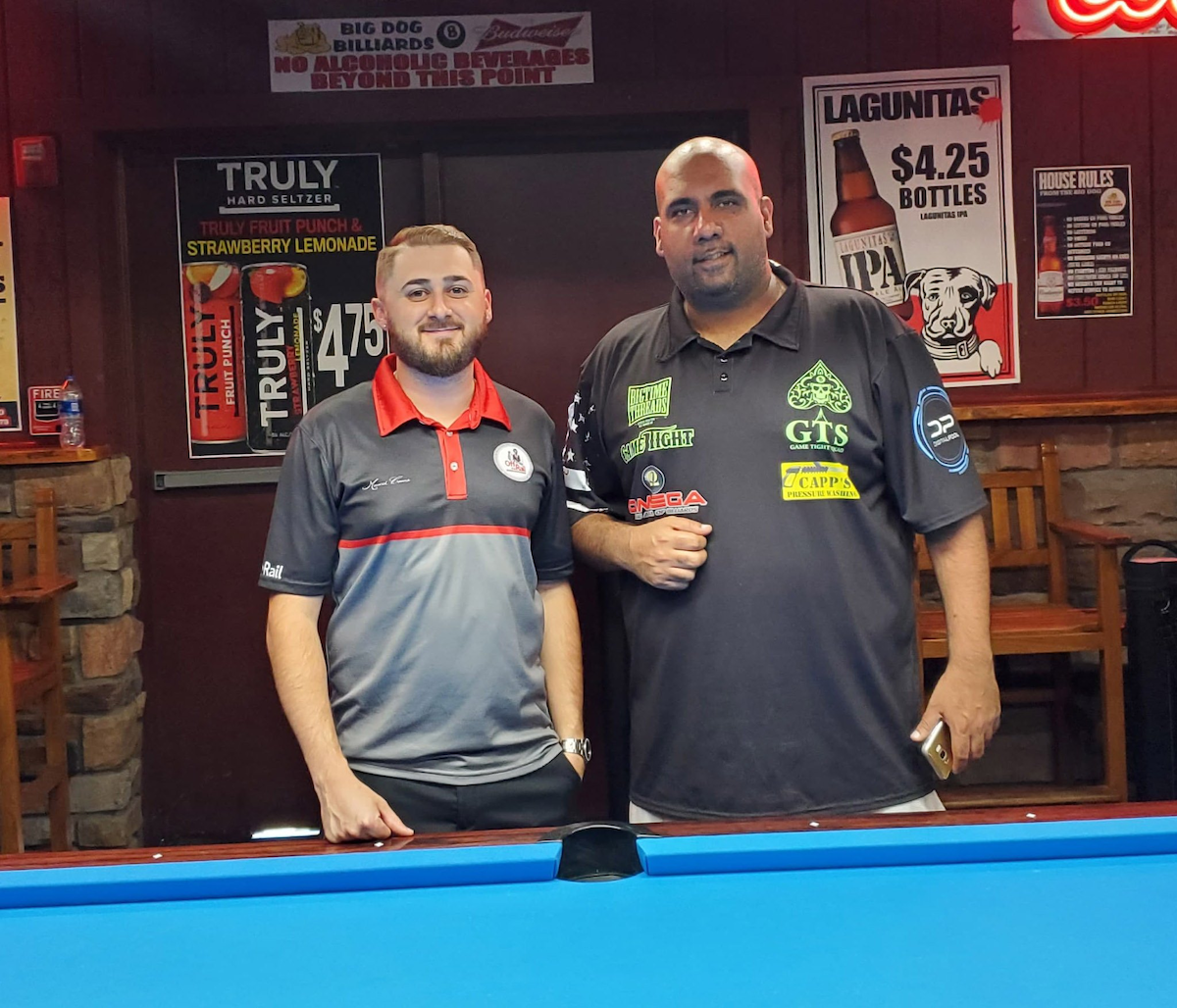 Chohan is the One Pocket Big Dog – News

This year’s event kicked off on Wednesday with the addition of the $5,000 One Pocket Championship. Eleven players paid an entry of $500 to take part in this four-way, double-elimination alternating event. After the auction and the draw of the players, the game began.

Undeniably the best pocket player this year with wins at the Southeastern Triple Crown, US Open and Buffalo’s Pro Classic One Pocket Championships, Tony Chohan methodically dismantled Winter Classic One Pocket champion Roberto Gomez 4-3. George Walters and the fearsome Gorst were Tony’s next victims – both with the scores 4-2. On the hot seat match he went!

After earning a first-round bye, Sky Woodward beat their next two opponents 4-0. Corey Deuel and Warren Kiamco both headed for the losing team. He joined Chohan to wait for the hot seat match.

On the west side of the standings, Roberts edged Deuel and Gomez 4-3 before being skunked by Gorst. Rivas outlasted Walters 4-3 and Wolford 4-2 before being knocked out Kiamco.

And now, the hot seat match! Woodward and Chohan both battled hard and it all came to a close – 4-3. Sky sent Tony west to wait for an opponent.

Struggling to survive, Gorst and Kiamco fought for the chance to move on and play Chohan. The Russian proved too difficult for The Warrior to overcome. Fedor won the match 4-2, leaving Warren with a fourth-place finish.

Battling to make it to the final, this one was a real bite but when it was all over Tony took the 4-3 win. Fedor finished in third place.

Since it was a true double elimination, Chohan would have to beat the undefeated Woodward twice to claim the title. Grinding, Tony won the first set 4-3. One more set for all that!

Although Sky was a tough customer, Tony showed why he was pocket king by winning the match and the title 4-2!

Congratulations to Tony and Sky for a well played event!

Thanks again to Jim and Randy for organizing this event and to their excellent staff for taking care of all the players and fans.

We would also like to thank the Tournament Director, Ray Hansen, and his able assistant, Jason Hill, for their excellent work. Thanks to our excellent commentators – Larry Schwartz, John Henderson, Josh Roberts, Corey Deuel and Ray Hansen.

There are many more swimming pools to come! So don’t go far!!!