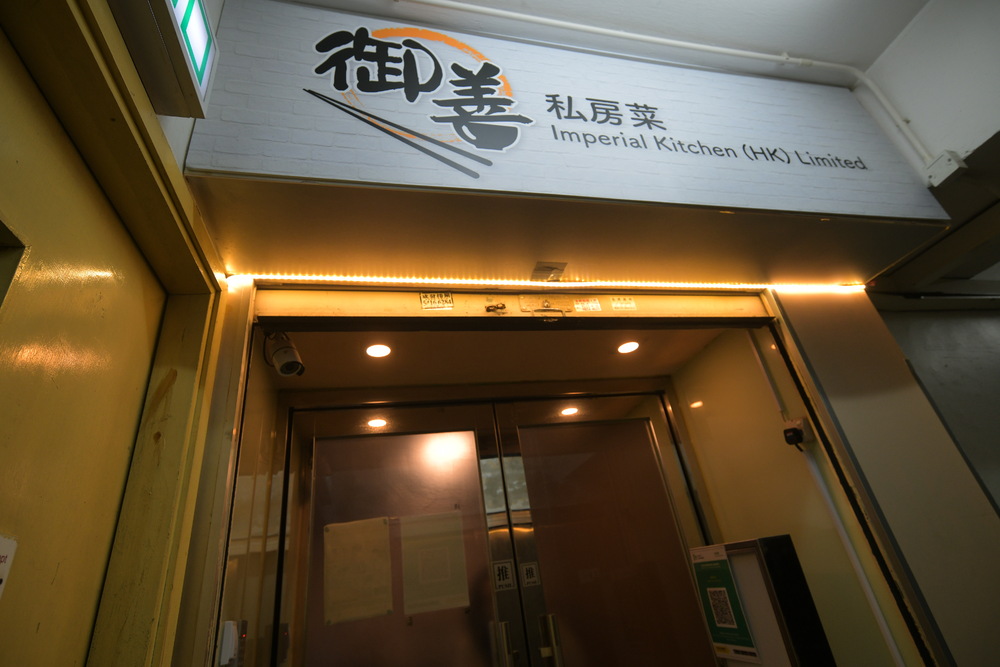 Clusters hit a pocket of doom

Hong Kong has seen seven other infections linked to two restaurant clusters in Kwun Tong and Sheung Wan and a third involving a pool club in Hung Hom.

They were among 234 new infections reported yesterday, including 42 imported cases.

The Center for Health Protection’s senior medical and health official, Albert Au Ka-wing, said 113 of the cases were confirmed by PCR tests and the remaining 121 by rapid tests.

The Kwun Tong cluster at Imperial Kitchen in the Shing Yip industrial building saw two more cases, bringing its tally to 11 customers between the ages of 28 and 69.

Eight had received three doses of the Covid-19 vaccine while the others had received two injections, Au saying that everyone who visited the “private kitchen” on May 9 denied eating there.

The two new patients said they attended a business meeting that lasted more than two hours at a facility that Au said had dining and mahjong tables and a karaoke room. All environmental samples were negative.

The three women and a man all went to the restaurant on the evening of May 7, including two family members.

Three other environmental samples taken from a closet, an exhaust duct and a kitchen tested positive.

The Hung Hom snooker cluster at the Sun Mong Club saw another case involving a 63-year-old man, taking its tally to 12 diners and two staff members.

The man went to the club on May 9, felt ill on Friday and tested positive the following day.

An environmental sample from one of the tables tested positive and extensive disinfection was ordered.