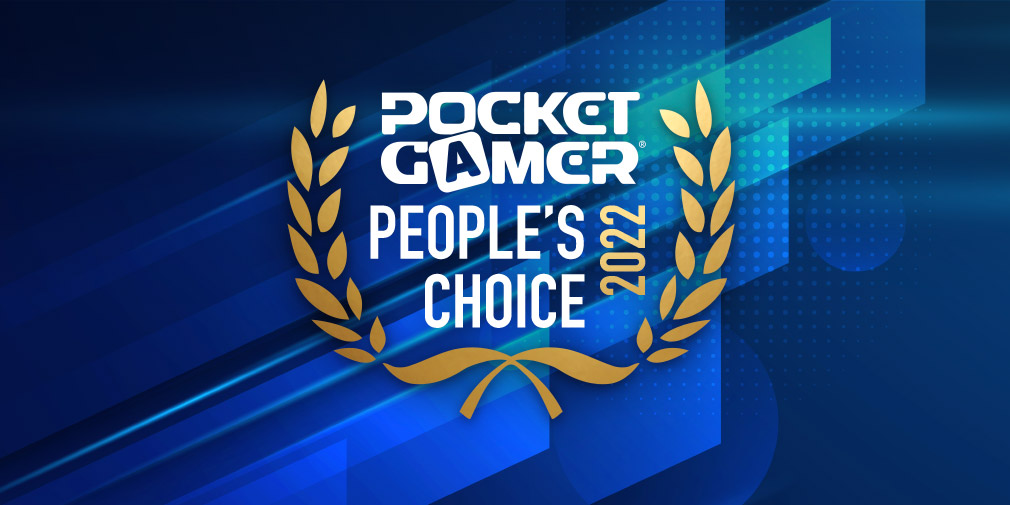 It was a sweet, sweet victory for the Devsisters tonight Pocket Gamer Mobile Game Rewards as Cookie Run: Kingdom conquered it all by winning the Pocket Gamer People’s Choice crown.

Breaking with tradition – albeit thematically appropriate given the action-RPG nature of the winner – the prize was won this year in convincing fashion. While the early stages of the voting process were a hotly contested affair between four contenders (from a shortlist of 20 finalists), Cookie Run: Kingdom quickly established himself firmly in the lead and then spun away.

The People’s Choice celebrates the best gaming experience of the previous year and is the sole category of the PG Mobile Games Awards – now in its fifth year and, as always, managed by our industry-focused partner site, PocketGamer.biz – which is nominated for and voted on by the players.

For this reason, it has become something important that you should tell your mum about the winning runner-up at the ceremony, held earlier tonight at the BAFTA in central London.

Devsisters game has dominated its competition in a year that has not only seen one of the strongest lineups of finalists, with games that span a satisfyingly wide range of genres and game mechanic types, but also the greatest number of votes received.

And for that, we have to thank everyone who took the time to be part of the process – you are all winners.

But there’s only one People’s Choice winner. We therefore extend our warmest congratulations to Cookie Run: Kingdom – that she and her players enjoy their well-deserved reign.