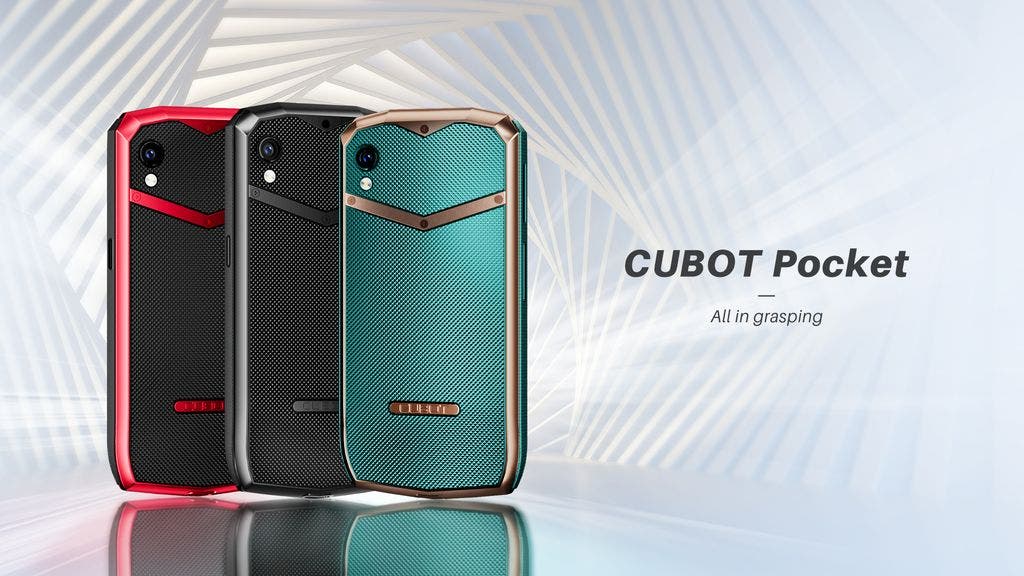 Mini versions of smartphones are rare in 2022, especially when we already know that the next iPhone 14 will not have a mini model. Yet today Cubot company released its new mini phone with Cubot Pocket. And in such a market environment, the new Cubot Pocket is expected to stand out from the competition. A rather unconventional decision on the part of the manufacturers, but which will inevitably attract the attention of fans and customers.

Cubot Pocket is designed to be practical, fitting comfortably in one hand and easy to carry in your pocket. As its slogan “All in grabbing” expresses, holding it in your hand should be enough to satisfy your mobile needs.

The biggest advantage of this phone is its compact size, as it has a 4-inch QHD+ display. On the backside, the V-shaped metal strip is certainly the most iconic appearance feature. And the bottom design of the phone resembles the appearance of a racing car. The combination of soft lines and strong metallic edges combined with classic colors black, burgundy or retro green creates a cool and stylish visual effect. 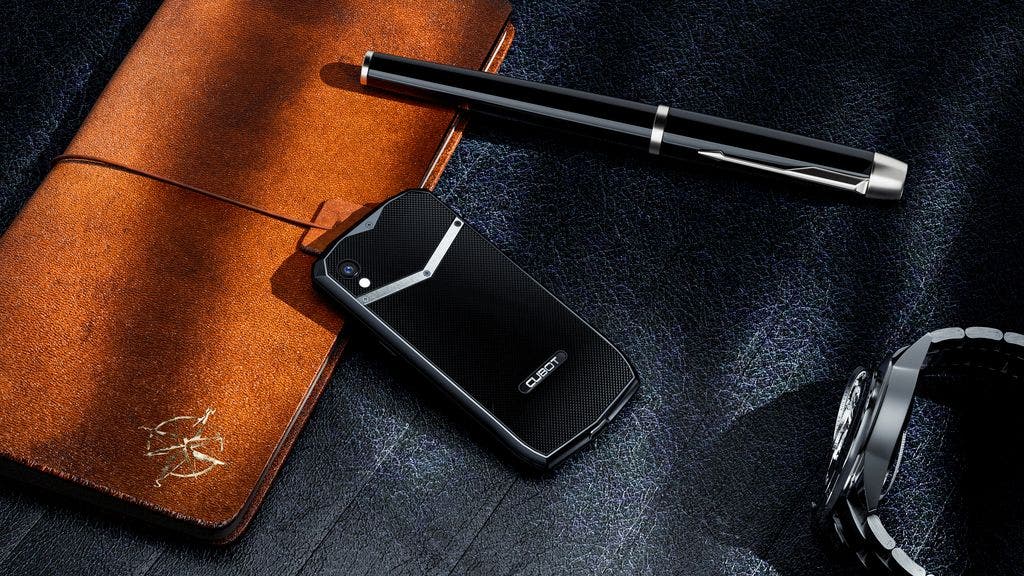 In terms of specs, it is powered by a Unisoc Tiger T310 quad-core processor and sports 64GB of internal storage paired with 4GB of RAM. Even so small phone, is equipped with a 3000mAh large capacity battery for strong endurance. And Cubot Pocket brings a whole lot more to the table for added convenience. Like NFC features to replace your wallet and reduce the load on your real pocket. You will also get Wi-Fi, Bluetooth, NFC, OTG and GPS, GLONASS and BEIDOU connectivity options. 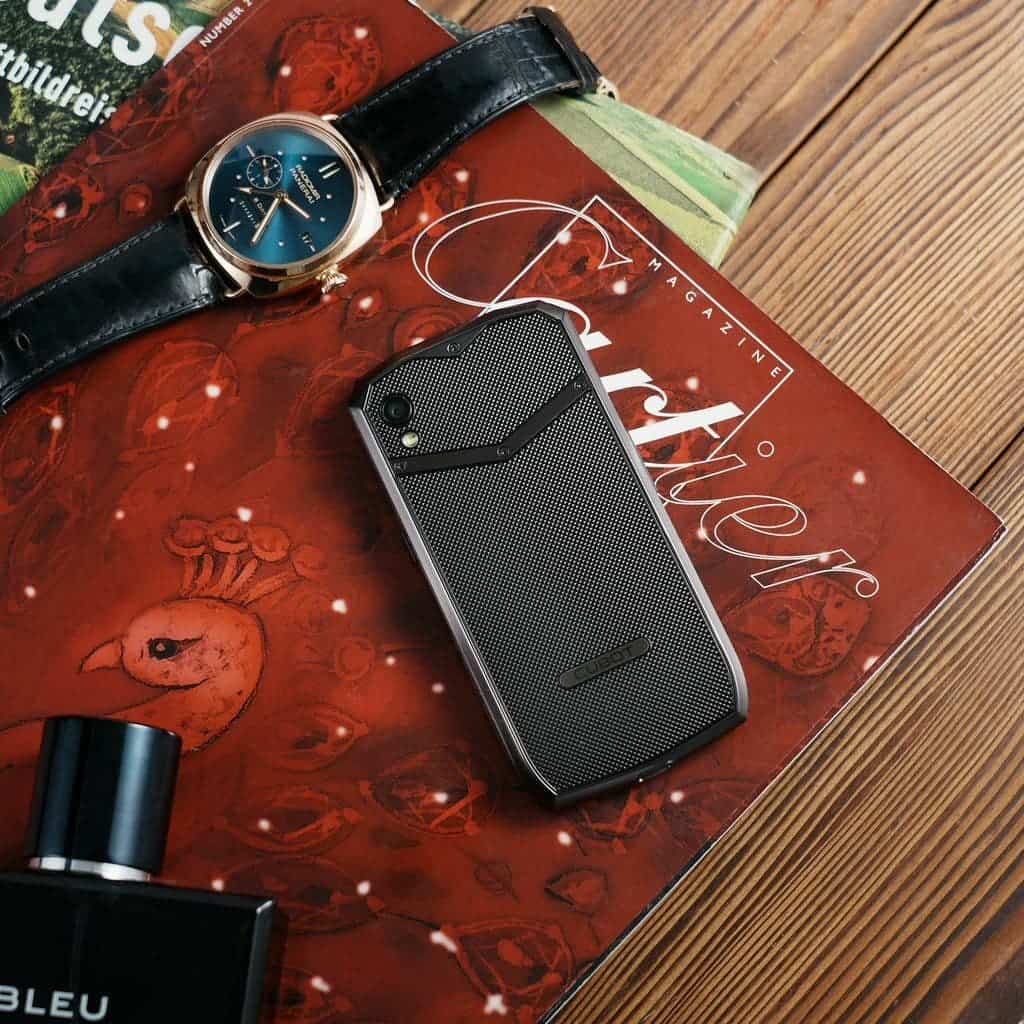 The new Pocket will go on sale for the first time in June. In the meantime, readers can join the giveaway campaign. Because you can be one of 10 lucky users to win a free trial. So, all interested should go to the official website to join the Cubot Pocket Gift.