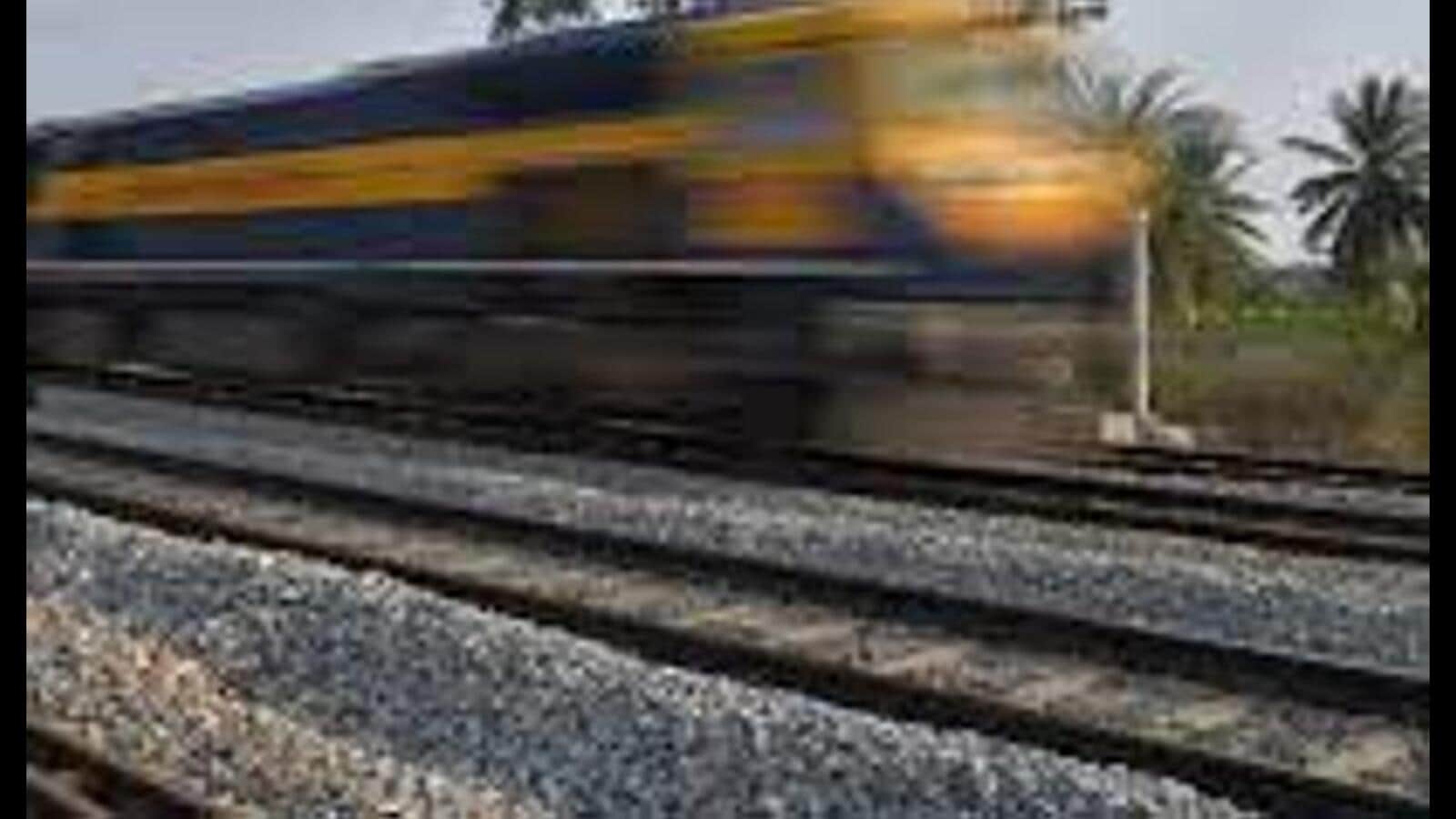 Delayed reimbursement: Ludhiana GRP officials dip into their pockets to get rid of the corpses

Government Railway Police personnel in Ludhiana continue to struggle to dispose of bodies found on the train tracks due to the delay in reimbursement of the amount spent by the cops on the autopsy and cremation of the abandoned bodies.

According to GRP officials, Ludhiana tops the state rankings for the maximum number of bodies found on the trails, which increases the financial burden on the respective investigators.

Notably, under the existing scenario, whenever an abandoned body is found on the tracks, the investigator pays for the bills for the private vehicles hired to transport the corpse to a local civilian hospital, autopsy, clothing and cremation.

The staff receives ₹5,000 for the disposal of each body after the bill was settled by Ferozepur head office. To claim reimbursement, staff must complete a form which is used to determine the actual amount spent on body disposal.

“The process takes time and the invoices are paid almost after 40 days. The investigator first spends money out of his own pocket, which disrupts his family budget. Since the frequency of bodies in Ludhiana is high, an investigator will spend approximately ₹15,000 if he manages to get rid of three bodies in a month,” an GRP officer said.

Meanwhile, a GRP thana police officer, sharing his experience, claimed that when he went to dispose of a body found on the tracks near Gill last month he had to spend money out of his own pocket and was still waiting for the money to be refunded.

“The process should be streamlined as before when staff received the money immediately, but now the process has become cumbersome. Officers are reluctant to investigate or dispose of bodies in such a scenario,” a police officer said.

“I didn’t know about it since I recently took over the management of GRP. It is neither acceptable nor feasible for investigators to spend a considerable amount of money out of pocket on government work. I will bring the matter to the attention of DGP, Punjab and soon find a way to streamline the process.

The ADGP also claimed that efforts would be made to organize ambulances for the GRP thanas in the state to transport the bodies to hospital.

Sydney Airport flight delays: How to avoid a pocket slam amid flight cancellations and airport chaos

Southampton News: Family £20,000 out of pocket after being ordered to tear down wall | United Kingdom | New