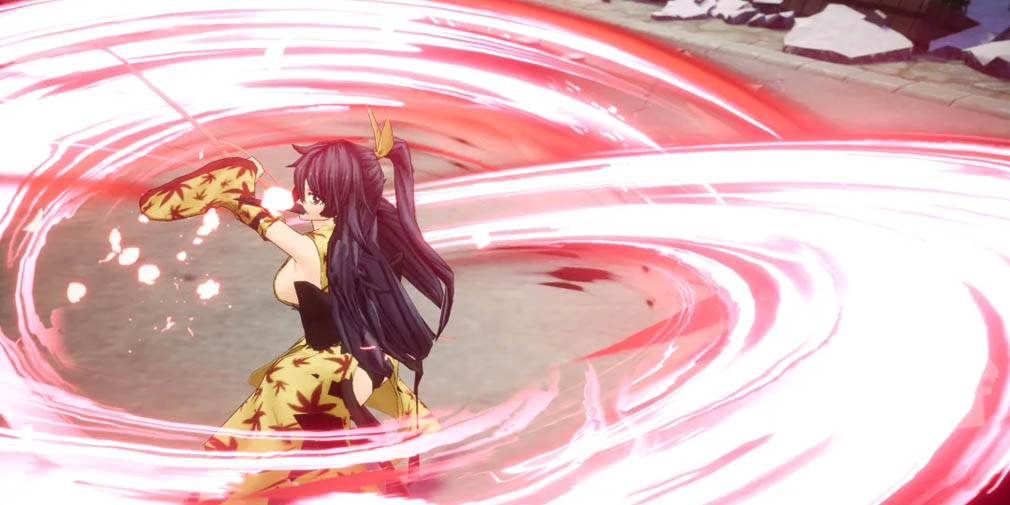 Konami has officially opened pre-registration for EDENS ZERO Pocket Galaxy, its upcoming RPG on iOS and Android devices. Eager fans can simply register via a valid email address on the official website. Pre-registration milestone rewards will also be offered, which players can enjoy when the game officially launches on February 24.

After the pre-registration event for EDENS ZERO Pocket Galaxy, those who have registered can check their in-game gift boxes for goodies like jump items and item drop rewards. In particular, hitting the 100,000 cap will reward players with three Jump Tickets, while hitting the 200,000 cap will award an iridescent material. If registrations reach over 300,000, players can enjoy 100 Ether Gem (EG).

If you’re unfamiliar with the game, EDENS ZERO Pocket Galaxy offers a faithful adaptation of artist Hiro Mashima’s EDENS ZERO manga. Combat is fast-paced and action-packed, with over a hundred different costumes for players to DIY, as well as an exhilarating PvP arena where they can show off their might and climb the ranks.

If you want to know more before the game officially launches later this month, you can check out EDENS ZERO Pocket Galaxy on the Google Play Store for Android devices and on the iOS App Store. You can also visit the official site for more information, take a look at the trailer embedded above to get an idea of ​​the game’s visuals and gameplay, or join the subscriber community on the official website Twitter page to stay up to date on all the latest developments as well.

Are you looking for more RPGs that will test your skills on your mobile device? Why not take a look at our list of the 25 best RPGs for Android phones and tablets?

The mini projector that could turn your smartphone into a small pocket cinema: Wanbo T6 Max