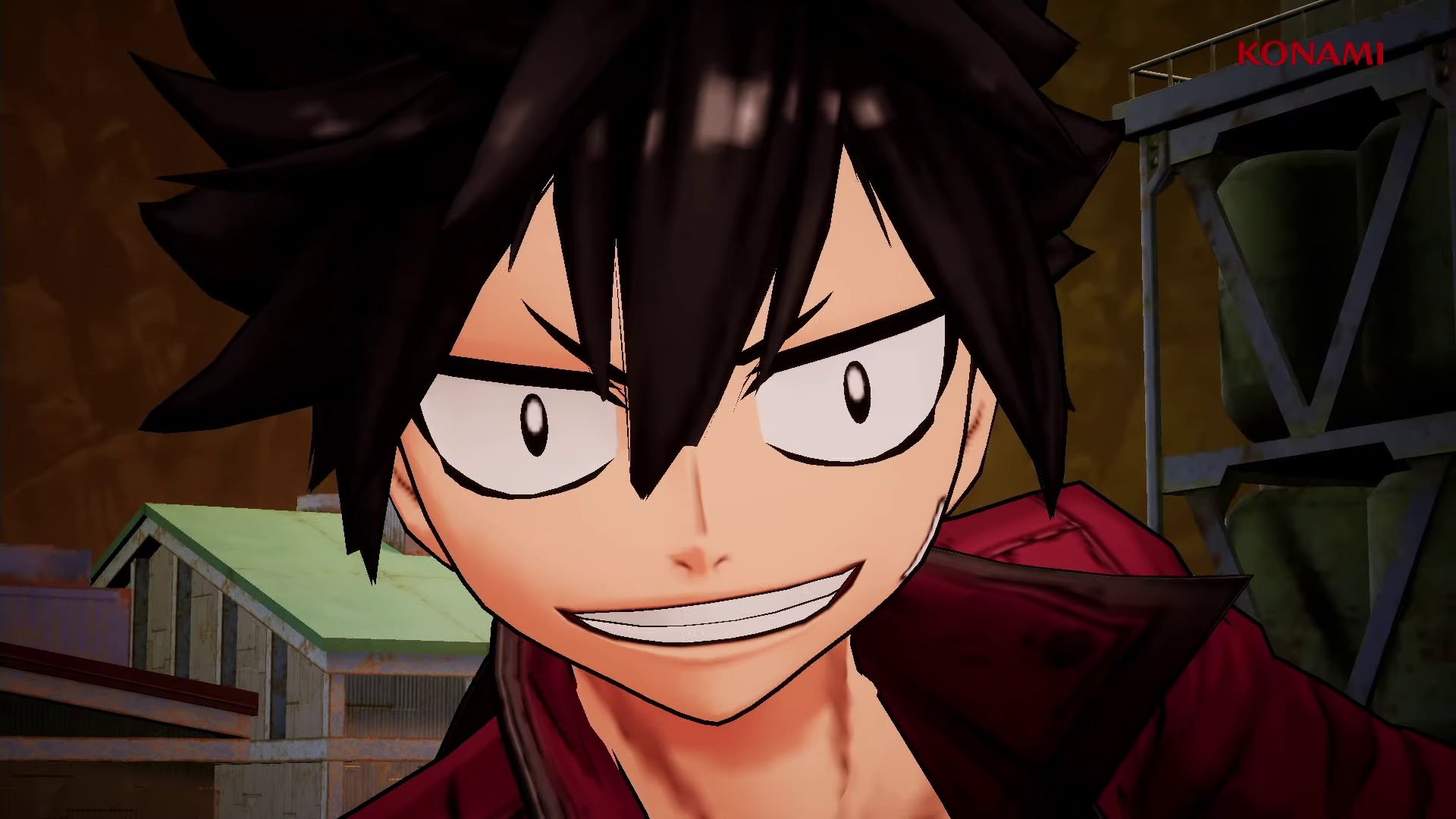 Edens Zero: Pocket Galaxy will be released on February 24

Here is an overview of the game, via its shop pages:

A faithful adaptation of its world and story in stunning graphics that will bring fans of the original anime and manga to tears, as well as those who have yet to explore it!

Take off into space with just your phone! Start your adventure with pocket galaxy!

Who is Edens Zero: Pocket Galaxy recommended for?

Watch the launch trailer below.

Pocket network growth up 80% to 9.5 billion relays due to industry demand