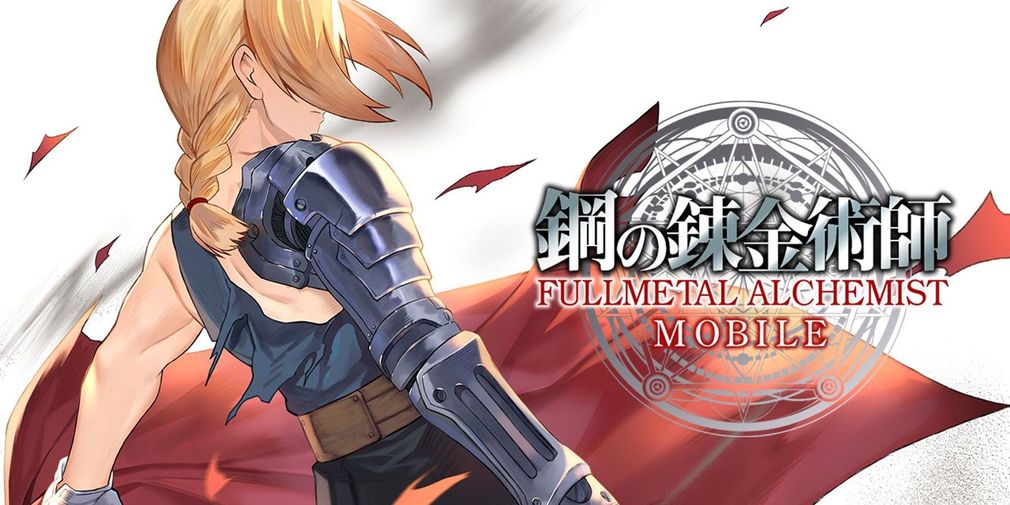 After being announced not long ago, Square Enix’s highly anticipated mobile adaptation of the incredibly popular Fullmetal Alchemist anime series – Fullmetal Alchemist Mobile – finally has an official release date for Japan. After pre-registration opened in June, the release date was originally set for a vague summer 2022 window, but has now been set to August 4 for iOS and Android!

Fullmetal Alchemist is a different type of mobile RPG than you might expect. Where most anime series adaptations end in turn-based gacha, Fullmetal instead takes the 3D battle arena approach with an added mix of tactics and turn-based gameplay. think more Naruto Ultimate Ninja Stormor even something like tekken to get a good idea of ​​it, but also to add some Final Fantasy Tactics too.

There will always be a gacha element, as in-app purchases are confirmed. There will also be an abundance of story content as it hopes to adapt the entire Fullmetal Alchemist manga series, so expect plenty of cutscenes, all fully voice-acted and rendered in stunning 3D anime art style also. This also means that you can, of course, expect to see all of the fan-favorite characters battling against each other!

Of course, with the upcoming release date, you can still pre-register for iOS or Android on their respective storefronts, which are linked below this article, so be sure to take advantage of those free rewards while you still can.

As for a western release, there have been no confirmations yet, but given the popularity of the series here as well, it could well be on the way! In the meantime, you can check out all our news on Fullmetal Alchemist Mobile, or head over to the official site for a more in-depth look at all the mechanics that will be in the game when it releases!

Looking for more anime-inspired RPGs? Discover our Top 25 of the best Android JRGPs!