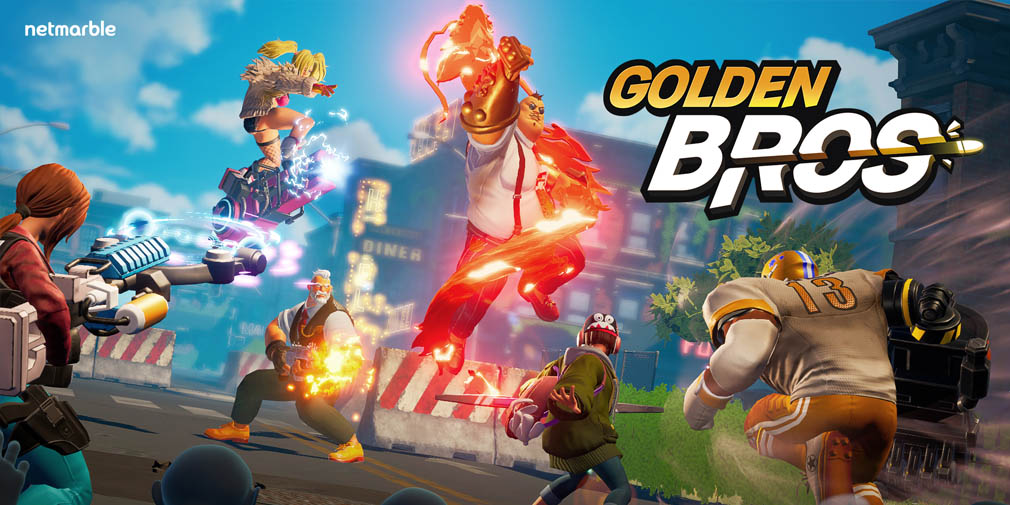 Golden Bros release date and the rest you need to know

Netmarble has just announced Golden Bros, an upcoming 3v3 blockchain-based shooter coming soon to mobile and PC. We’ve compiled a list of everything you need to know about Golden Bros – from release date to early access details. You will find everything here. Let’s start.

What is Golden Bros?

Developed by Netmarble, Golden Bros is a 3v3 shooter based on blockchain technology where you will work with your team to destroy opponents not only for fun but also to earn cryptocurrencies.

In Golden Bros, two teams of three players each will compete to destroy each other. Different game modes will be available. Each match will only last 180 seconds, or three minutes. Players in higher ranks will yield more rewards, so ranking will also play an important role.

The characters are called “Bros” and there will be different options to choose from. Each Bro will have different abilities, and you’ll need to quickly adopt these various tactics to outsmart your opponents.

WILL THE GOLDEN BROS BE FREE?

It’s not quite clear yet. But on the face of it, Golden Bros will be free-to-play, as will Thetan Arena. You will also be able to grind and earn cryptos. However, at the same time, there will also be an option to invest in playable NFTs which will allow you to earn more cryptos when you play using them.

WHEN WILL THE GOLDEN BROS BE RELEASED?

Unfortunately, Netmarble has yet to announce the release date for Golden Bros. But they shared that an early access version will be available to the public in March 2022.

The early access version of Golden Bros will be released in March 2022. Players in the Philippines will be able to download and play it through Google Play and the App Store.

Don’t worry if you’re not from the Philippines. Netmarble has also announced that they will be uploading an APK of Golden Bros to their official site, so you can get it from there. The PC version will also be available on the website.

Supercell highlights the enthusiasm of external developers and the importance of y | Pocket Gamer.biz