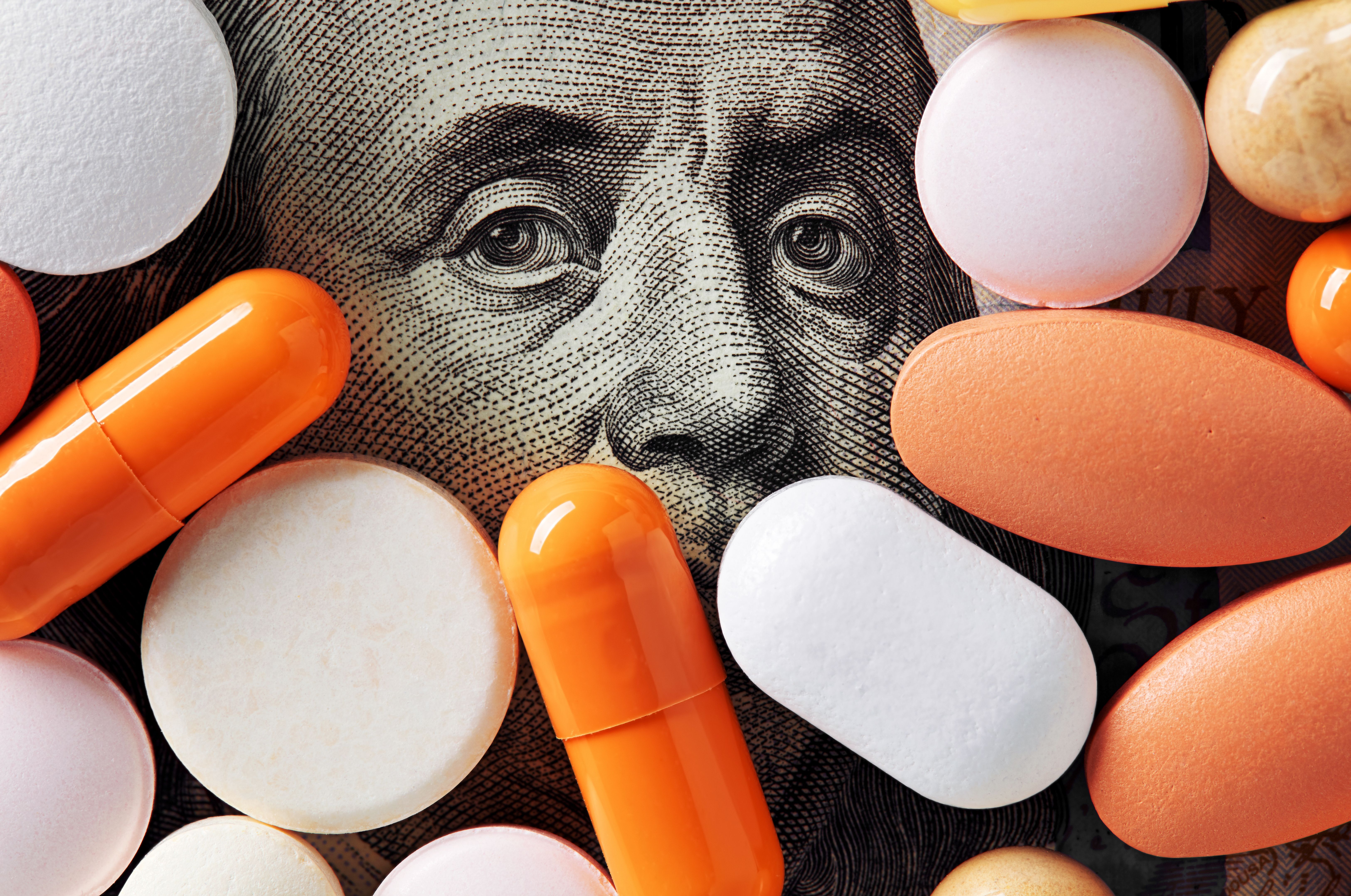 Oral cancer treatments are becoming more common and have many benefits, especially the convenience of “taking a pill” at home. Despite this, data presented at the annual meeting of the Academy of Managed Care Pharmacy showed that nearly half of patients are non-adherent. High out-of-pocket costs and low income contribute to patients not taking drugs as prescribed.

Ami Vyas, Ph.D., MS, MBA, assistant professor of pharmaceutical practice at the University of Rhode Island College of Pharmacy and colleagues found that 48.1% of nearly 38,000 cancer patients in their study n did not adhere to oral cancer treatments.

In an email to Managed Health Framework®, Vyas explained that injectable therapies are typically covered under the medical benefits of patient insurance plans, while oral medications are covered under drug plans that may charge coinsurance (a percentage of the cost of the medicine; if the medicine is expensive, the out-of-pocket expenses are high).

The proportion of adherence varied by cancer type, they found. It was lowest for patients with liver cancer; only 32.8% were members. It was highest (70.4%) for patients with brain tumours. Vyas and his co-researchers also found big differences in monthly payouts by cancer type. Blood cancer patients had the highest monthly cost, $749. Patients with prostate cancer had the lowest, $106.

Further analysis showed that higher direct costs were associated with a higher likelihood of nonadherence for most cancer types in the study.

The results also show that kidney or stomach cancer patients receiving low-income Medicare subsidy were more likely to be non-adherent than those receiving commercial insurance.

“Similar to previously published studies, we found that higher direct costs [were] a predictor of nonadherence to oral cancer drugs for the majority of cancer types,” Vyas said, adding that the association can be partly attributed to the introduction of several expensive targeted oral cancer drugs in the past. decade, leading to an increase in the number of patients paid.

Vyas said she supports efforts to reduce cost sharing with patients to reduce the financial barrier to accessing medicines.

Patients hospitalized or receiving concurrent injection chemotherapy were more likely to be non-adherent to oral cancer drugs, Vyas noted. “Strategies and interventions that promote adherence across care settings can be helpful,” she said.

The researchers also looked at male-female differences in adherence. In four of the eight cancer types where the role of sex was examined, they found that men were less likely to be non-adherent than women. “We can only surmise possible reasons for this,” Vyas wrote. “For example, it’s possible that women are more susceptible to developing toxicity leading to discontinuation of treatment.”