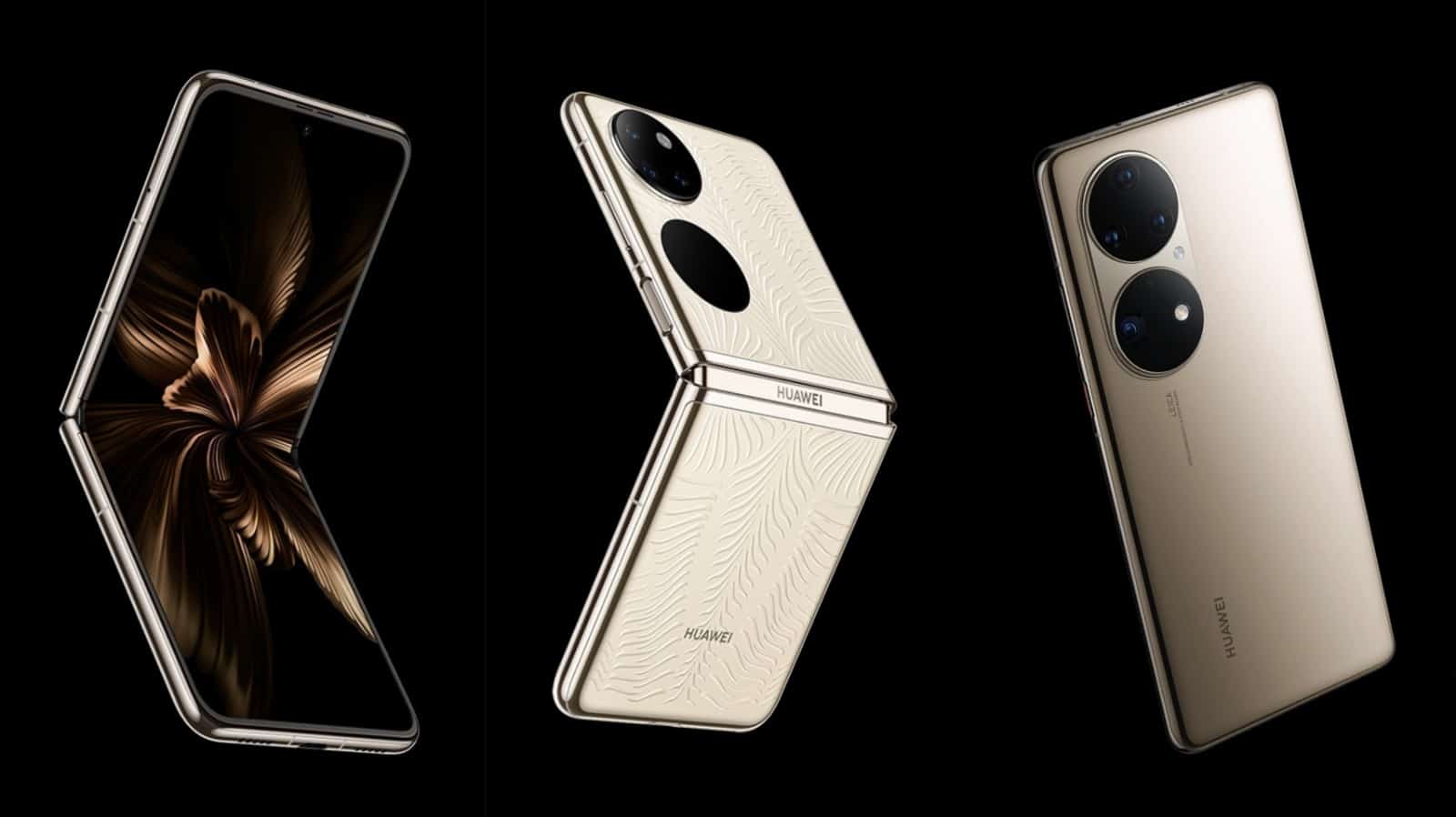 In any case, Huawei has launched sales of both models now, outside of China. The devices are now available for purchase in Asia Pacific, Middle East and Africa, Europe and South America.

They were available for pre-order for two weeks after launch. It should be noted that the models in each market have their own offers. These offers include bundles with free wearables, FreeBuds, warranties, and subscriptions.

Let’s talk a little more about European models. The Huawei P50 Pro comes in a single variant, with 8GB of RAM and 256GB of internal storage. Consumers can choose between gold and black color options.

If you are interested in this model, you will have to part with €1,199. The device comes with a 66W fast charger included, but if you want to take advantage of 50W wireless charging, you can get a wireless charger from the company. Huawei now sells the appropriate support charger for €50, in Europe, instead of the original price of €130.

The Huawei P50 Pocket comes in two variants, unlike its sibling

As for some goodies for purchase, each market has its own, as already mentioned. For example, Huawei France bundles in FreeBuds Pro as a gift, in addition to a three-month subscription for Adidas Runtastic.

In Germany, you can get the FreeBuds lipstick for free, in addition to a discount on the Scale 3 Pro speakers, Sound Joy or the Watch GT 3 smartwatch.

Go to the Huawei website in your country and see what’s on offer right now, or visit one of the official Huawei partners (retailers) in your region.