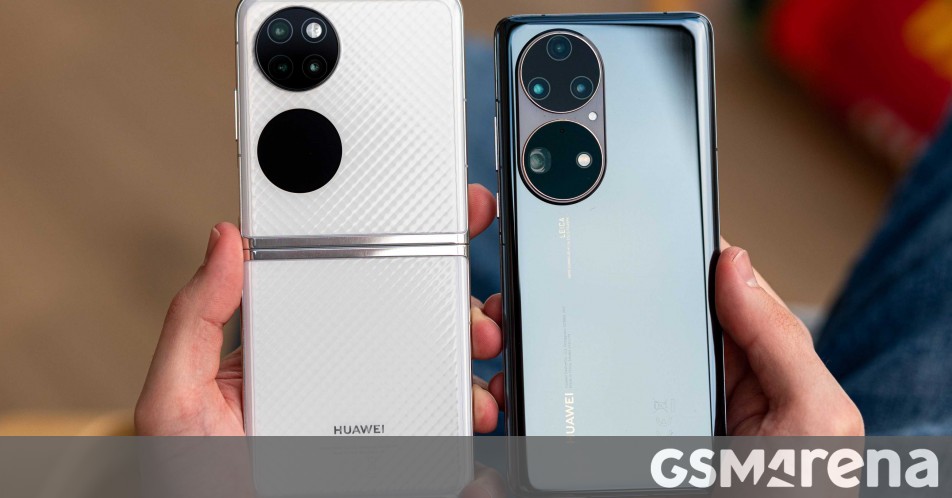 The global rollout of the Huawei P50 series began at the end of January. The manufacturer has opened pre-orders for the Huawei P50 Pro and Huawei P50 Pocket devices in Asia-Pacific, the Middle East and Africa, Europe and South America.

Two weeks after the announcement, the devices are finally on sale, just in time for Valentine’s Day. Each market has its own deals, but they all include bundles with free wearables, FreeBuds, warranties, and subscriptions.

The Huawei P50 Pocket is the company’s first foldable clamshell that has no visible gap when closed. There’s an outer circular screen with a 1″ diagonal to preview notifications, and it also acts as a preview screen for selfies with the main camera.

The P50 Pro is the company’s flagship smartphone. While Huawei has lost ground in the global market, it still produces impressive devices. The P series is geared towards photography (hence the letter P), and this phone has raised the bar yet again. While the cameras are among the best, the P50 Pro also has a nice screen, battery performance and overall looks. 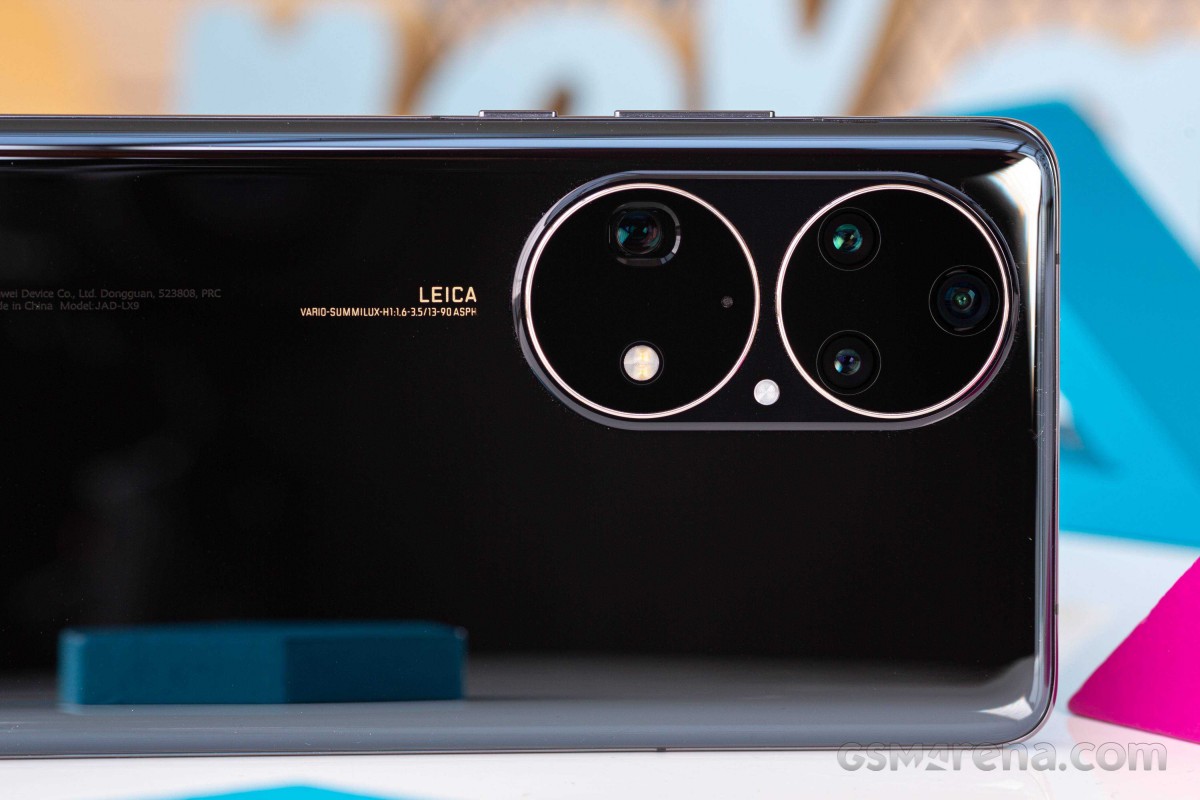 A quick look reveals that Huawei France will be giving away FreeBuds Pro as a freebie, along with a three-month subscription to Adidas Runtastic. The German division is launching FreeBuds Lipstick, but is also offering discounts for the Scale 3 Pro, Sound Joy or Watch GT 3 wearable speakers. 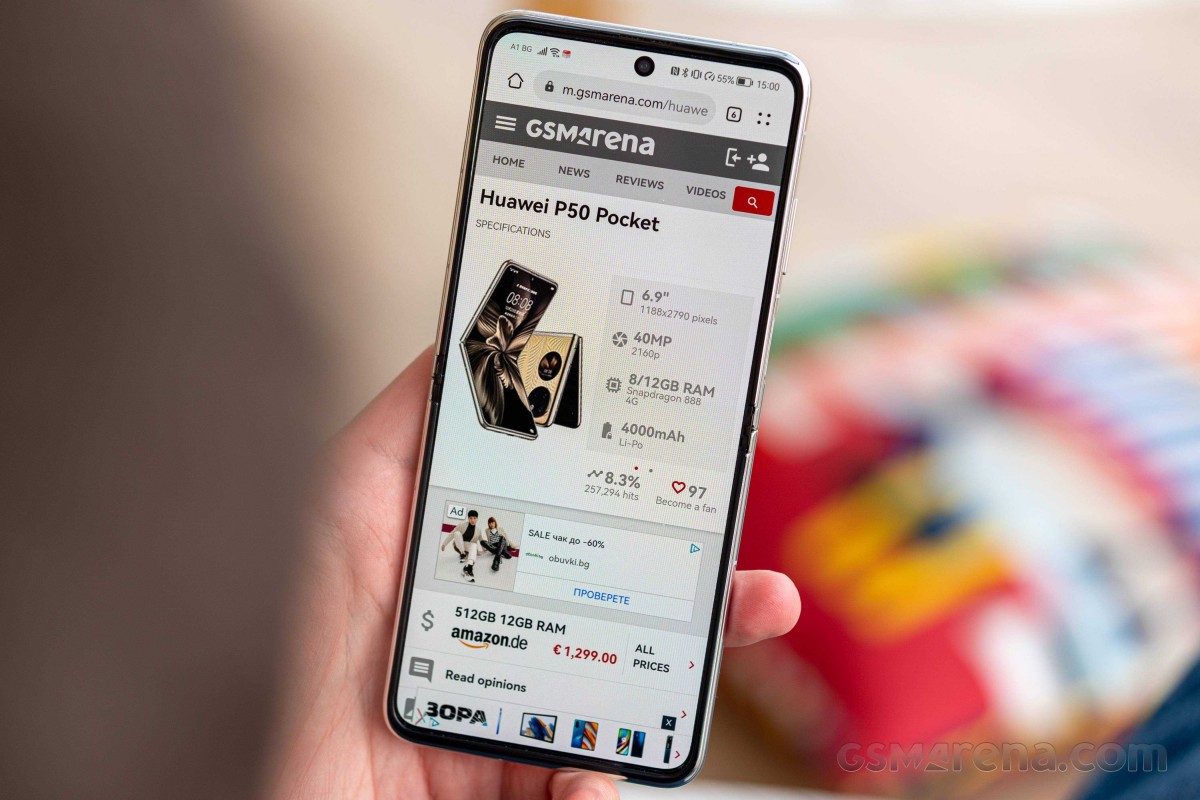 The Huawei P50 Pro comes with 8/256 GB in gold or black color and costs €1,199. It supports 50W wireless fast charging, and Huawei will be selling the appropriate support charger for just €50, down from the original price of €130.