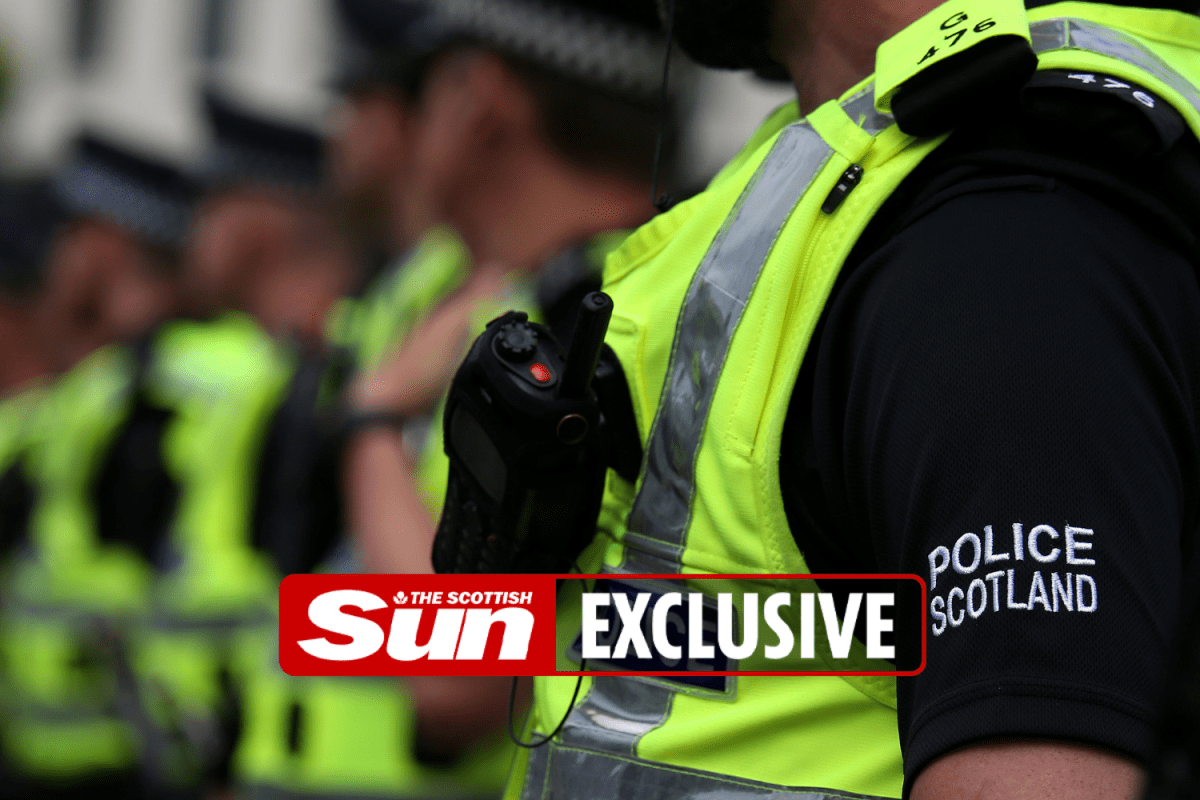 HUNDREDS of cops have pocketed incorrect overtime worth more than £40,000 amid a pay mess linked to grueling pandemic shift patterns.

A total of 589 Police Scotland officers and staff were wrongly paid the amounts for Bank Holiday shifts.

The oversight emerged after an internal audit uncovered the error which was described as “high risk” in a report from finance chiefs.

Data cruncher Andrew Diffin told Police Scotland the figure was not ‘final’ but could rise further.

He said: “We are confident that we have identified anything potentially wrong in the dataset.

“The valuation we placed on it is an estimate, but it should be pretty close.

“It’s not the case that the actual value will be say multiples of that, it will be within a few thousand pounds.”

Police Scotland Deputy Chief Officer David Page explained that the overpayments were linked to the hours spent by cops during the pandemic.

Most read in The Scottish Sun

And he said the police wouldn’t ask the cops to return the money.

“So they actually did the work and we paid them for the work, it’s just that the work was extended [beyond] what the policy would usually cover.

“The biggest claim is £274 on an individual level, but given that the £274 is for the actual work someone has done – despite the fact that it was outside of some sort of policy in times of peace during the pandemic – I made the decision to write it.

“It didn’t seem fair or appropriate to go back to individual agents who had put in a lot of extra time outside of normal policies to cover the pandemic and recover those funds.”

The report found that incorrect overtime claims for the increased rate were made during the 12 month period from August 31, 2020.

A report on the cock-up said: ‘When we inquired with management, we were advised it was a mistake and not in line with policy.

“These claims were estimated at over £42,500 in wrongful holiday payments provided to both police and staff.”

He said “human error” was to blame, resulting in overpayments “causing financial loss to the organization”.

Details are contained in an SPA internal audit report assessing Police Scotland’s £1billion annual staff costs for the year 2021/22, including £15million in overtime.

The force’s human resources bosses didn’t quibble with the findings and pledged to fix the problem.

They said: ‘We will explore the possibility of incorporating holiday dates into the system.

“As an interim measure, we will be introducing and communicating a new process for performing second level checks at the divisional level and updating our procedures accordingly.”

Casino in your pocket