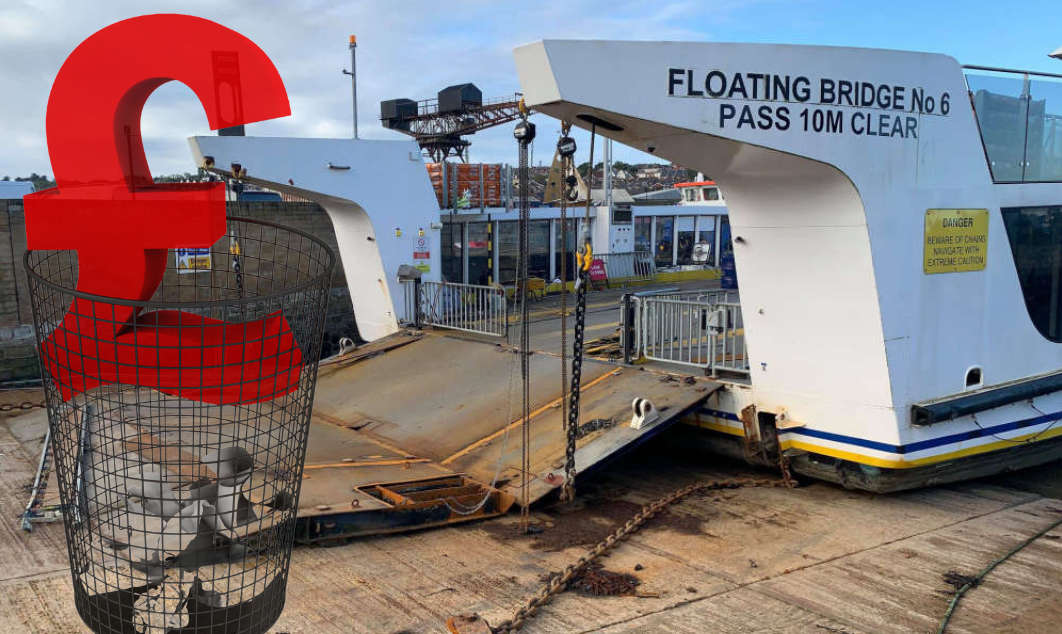 The struggling pontoon bridge left Isle of Wight taxpayers around £2million last year, it can be exclusively revealed.

EXCLUSIVE: Figures obtained by Isle of Wight Radio show the Isle of Wight Council spent nearly £900,000 (£883,789) in repair costs for the much-maligned ship.

Although the council said the chain ferry brought in around half a million pounds (£497,887) in the last calendar year, expenses far outweigh income.

The pusher boat, which the council uses to help pontoon bridge 6 during certain tides, cost £106,038, which went to the Cowes Harbor Commission.

This applied, among other things, to personnel costs – for example salaries and training – as well as insurance and general costs such as electricity costs.

What’s next for ‘the lemon?’

As Isle of Wight Radio reported on Monday (17), talks to reach a financial settlement over the vessel have failed.

Two days were given for the council to reach a settlement with the ship’s builders and designers – but it came away empty-handed.

Isle of Wight Council said legal mediation failed because the parties were miles apart to agree on costs.

He is now deciding what his next steps will be, but has previously said he would not hesitate to take further legal action.

Floating Bridge 6 is currently out of service for its five-year MCA inspection.