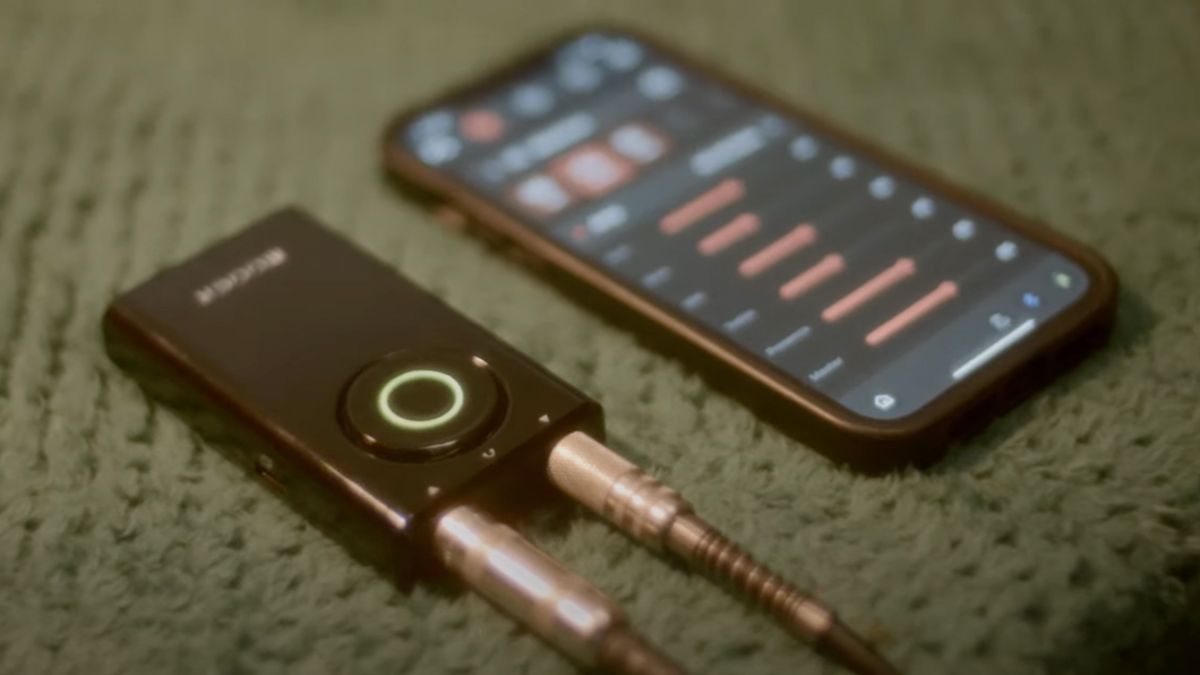 Mooer has unveiled the Prime P1 – a portable multi-effects unit and audio interface with a rechargeable battery and 126 built-in guitar effects.

The Prime P1 is designed to be a mobile practice and performance aid – similar in concept to the Boss Pocket GT – and offers a range of guitar effects, as well as tuner, metronome, box to rhythms and looper. It can also play music through its Bluetooth connection for jamming and practice purposes.

Physically, the Prime is minimalist in design, offering 1/4″ input and output, 1/8″ headphone output and USB connection. Conveniently, the USB port also allows the device to function as an audio interface for recording to your phone or other mobile devices.

Most of the control is done through the accompanying Android and iOS app. Players can use the app to create and share their presets and load up to four patches onto the Prime P1. It’s also compatible with Mooer’s F-series wireless pedals, allowing you to switch between presets without reaching for your phone or the device itself.

As a portable device that seeks space in gamers’ pockets and carrying bags, the P1 is powered by a 1900 mAh lithium battery, which is recharged via the USB port and offers 4.5 hours of reading.

You can expect to find the Mooer Prime P1 in a choice of three colours: Graphite Black, Ivory White and Space Grey. There’s no word yet on the US retail price, but based on Mooer’s track record, it’s a safe bet that it will be very competitive.