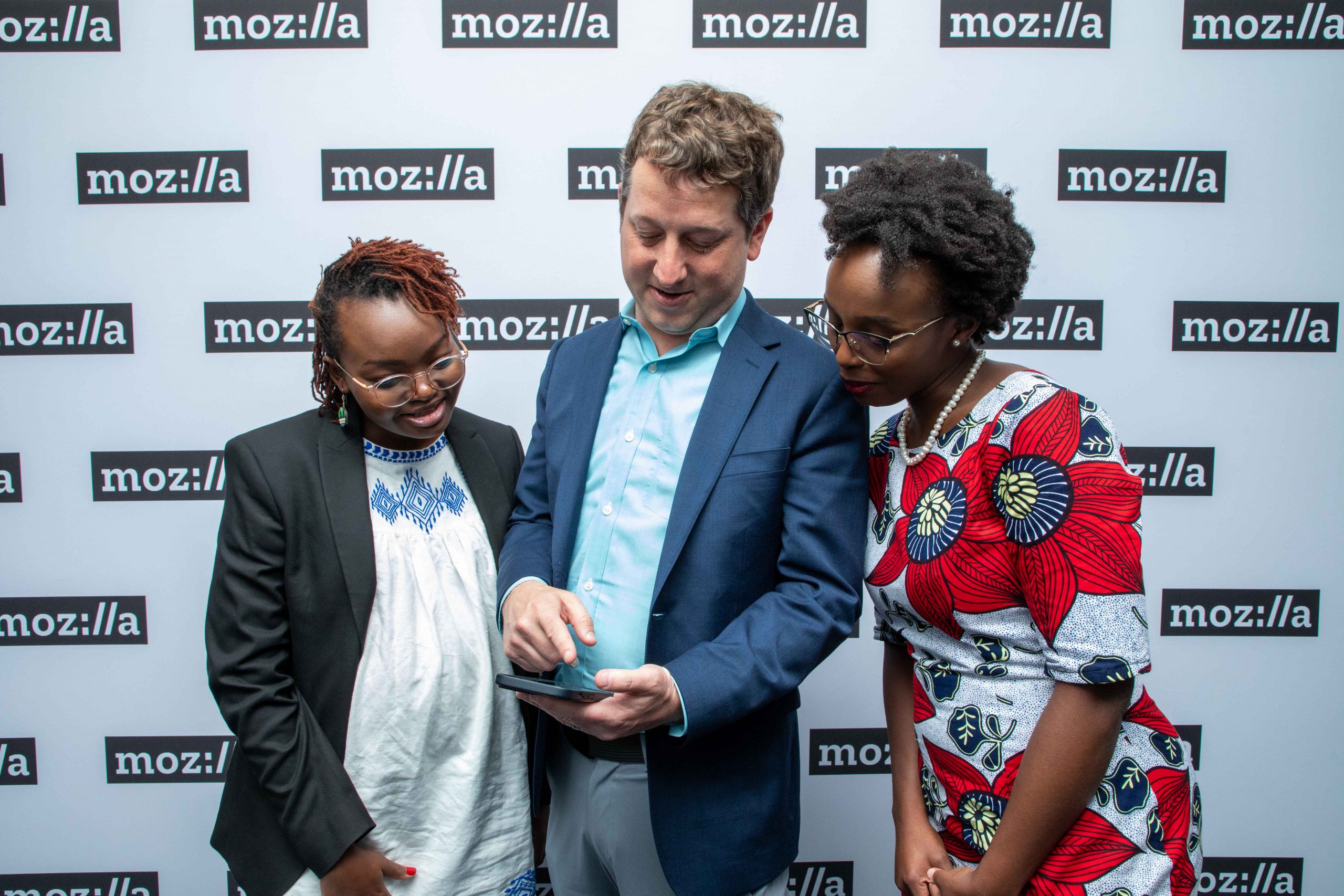 The Pocket bookmarking service has been around for a long time. The app, also accessible on the web, allows its users to save an article for later reading. At the same time, Pocket allows users to access saved content without the need for an internet connection.

In 2017, Pocket, which was previously known as Read It Later, was acquired by Mozilla Corporation. Mozilla, which is widely known for its browser, Firefox, later integrated Pocket into the same browser.

Now, Mozilla has officially launched Pocket in Kenya following a partnership with the Aga Khan University. The idea is to ensure that local content is curated and distributed to optimize the user experience for its users.

As noted, content saved in Pocket is free of ads and formatting, which limits memory storage requirements, and users can also control how much memory they allow Pocket to use.

Additionally, and according to Mozilla, downloads are only possible over Wi-Fi to meet the needs of cost-conscious users who often have limited bandwidth.

The latest data from the CA reveals that the total number of internet and broadband subscriptions in Kenya stand at 46.5 million and 30.2 million respectively.

This is thanks to the growing network advancements, accessibility of cheaper smartphones and data plans, making Pocket a timely achievement as it increases both relevance and reach for ordinary Kenyan subscribers.

The app can be downloaded on Android and iOS devices. This is a default feature in Mozilla browsers.

“We believe in an Internet that puts people first, where individuals can shape their own experience, are empowered, safe and independent. Through Pocket, we empower people to discover, organize, consume and sharing content that matters to them. The ability for users to save articles to ‘read later’ will be transformative. We believe that together with our Kenyan partners, we will continue to improve the app for Kenyans,” said said Matt Koidin, vice president and general manager of Pocket Mozilla.

“The Aga Khan University’s Media Innovation Center has partnered with Mozilla to identify and work with a team of curators who have brought together compelling and exceptional content from East Africa. For the first time, we have a series of collections from outstanding Kenyan curators who bring fresh perspectives from Kenya and East Africa,” said Dr Njoki Chege, Director of the Media Innovation Center.

RIse of Kingdoms’ Egypt Must Rise update is live now