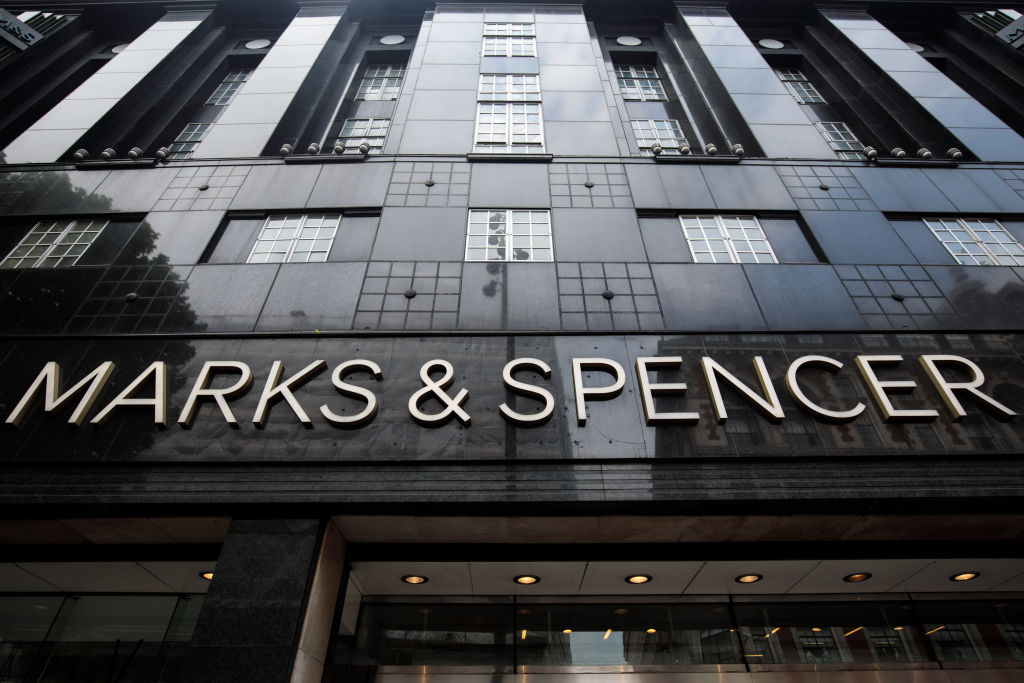 Marks & Spencer’s top bosses could pocket some £15m in total if they hit bonus targets, including a 50% rise in the retailer’s share price.

New CEO Stuart Machin is set to receive a base salary of £896,000, according to the supermarket’s annual report.

Former boss Steve Row pocketed a salary of £2.6million last year, up £1million thanks to a £1.6million bonus. Rowe is due to step down after six years at the helm of the supermarket next month and will remain as a consultant for a year, with a salary of up to £843,000.

The supermarket has credited Rowe with many achievements, including a joint venture with Ocado, doubling apparel and home online penetration, and reviving the food business.

Co-chief executive Katie Bickerstaffe gets £787,000 as she works four days a week, while chief financial officer Eoin Tonge receives a base salary of £739,000.

News of the top executive’s advantageous pay comes as CEO salaries normalize once again following the Covid shutdowns, after many CEOs suffered pay cuts or freezes amid the crisis .

In 2020, M&S announced it would scrap executive bonuses for the coming year, as well as freeze Rowe’s salary.

There has also been no pay rise across the rest of the company, due to its performance in the previous year and the impact of the coronavirus pandemic.

Along with information on executive team pay, the supermarket also said 4,500 executive and head office staff were to receive a bonus for the first time since 2017.

Yesterday it was revealed that rival Sainsbury’s boss Simon Roberts pocketed £3.8m last year, a salary that has nearly tripled and is 183 times the average wage paid by the retailer.

It comes as the supermarket has faced calls from contractors to pay the living wage, as well as from its own employees, who received pay rises earlier this year.

Sainsbury’s shareholders are expected to vote on a resolution at next month’s AGM which would see the retailer commit to paying all of its workers the living wage by July 2023.