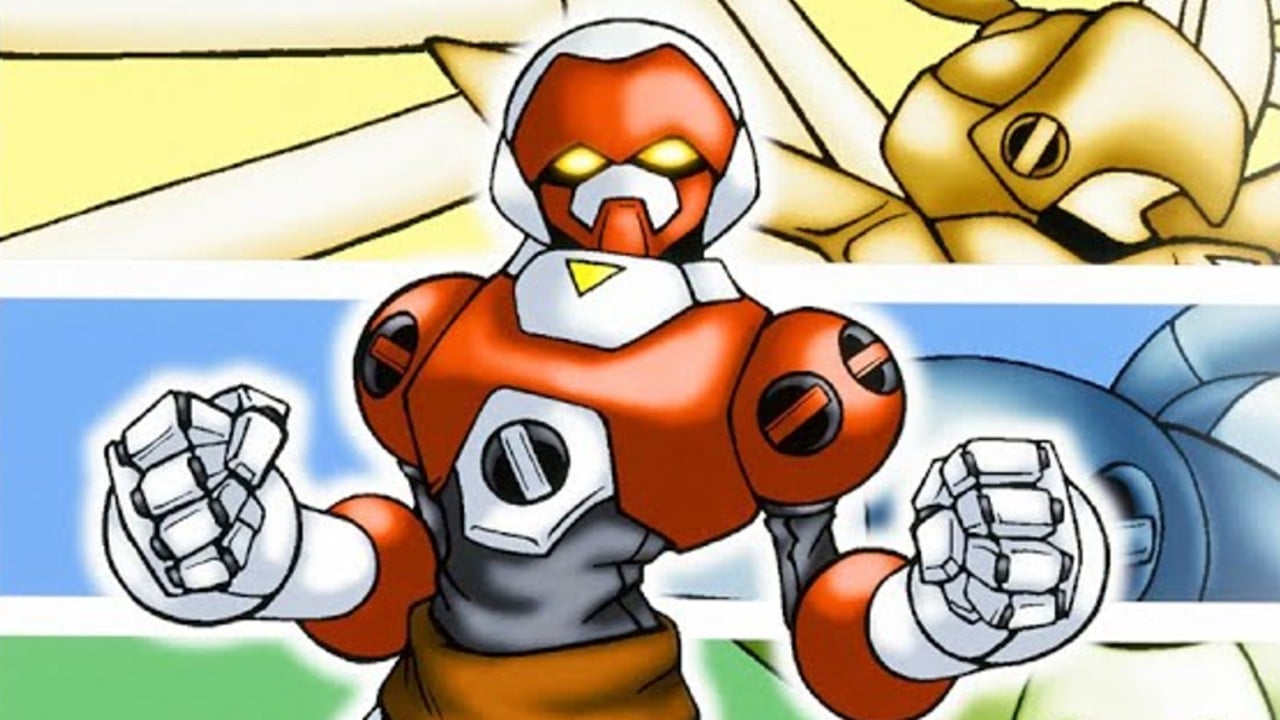 In a surprise announcement, SNK announced the next game in its Neo Geo Pocket Color Selection series, Biomotor Unitron. Released on the handheld in 1999, it was the very first RPG for the system.

The game mixes sci-fi elements with dungeon crawling. You control a robot through these dungeons – which are semi-randomized and selected from a variety of pre-programmed layouts – and level up the character controlling the Unitron robot. As your level increases, your ability to control the Unitron also increases. The game launched in Japan and North America, but never saw a European release.

As with all Neo Geo Pocket Color Selection releases, Biomotor Unitron comes with a full-color digital manual that you can flip through on your Switch. We also have a small preview of the game in SNK’s press release:

Players take on the role of Unitron pilots as they explore dungeons to acquire various materials. These dungeons change appearance each time a pilot enters them. The shape of a Unitron changes depending on the level of the pilot – new weapons can be developed by synthesizing materials and parts, so everyone can create their own Unitron!

The instruction manual that comes with the game is for the NEOGEO POCKET COLOR version. Therefore, some specifications may differ on Nintendo Switch. Trading functions are not implemented.

We can’t wait to get our hands on a slice of Neo Geo history with this one! The Unitron bioengine will be launched tomorrow (May 26) in North America and Europe to $7.99 / €7.99. You can check out the rest of the games in this Neo Geo series at SNK official website.

Will you pick up this one? Or have you ever played the game? Let us know at the usual place!