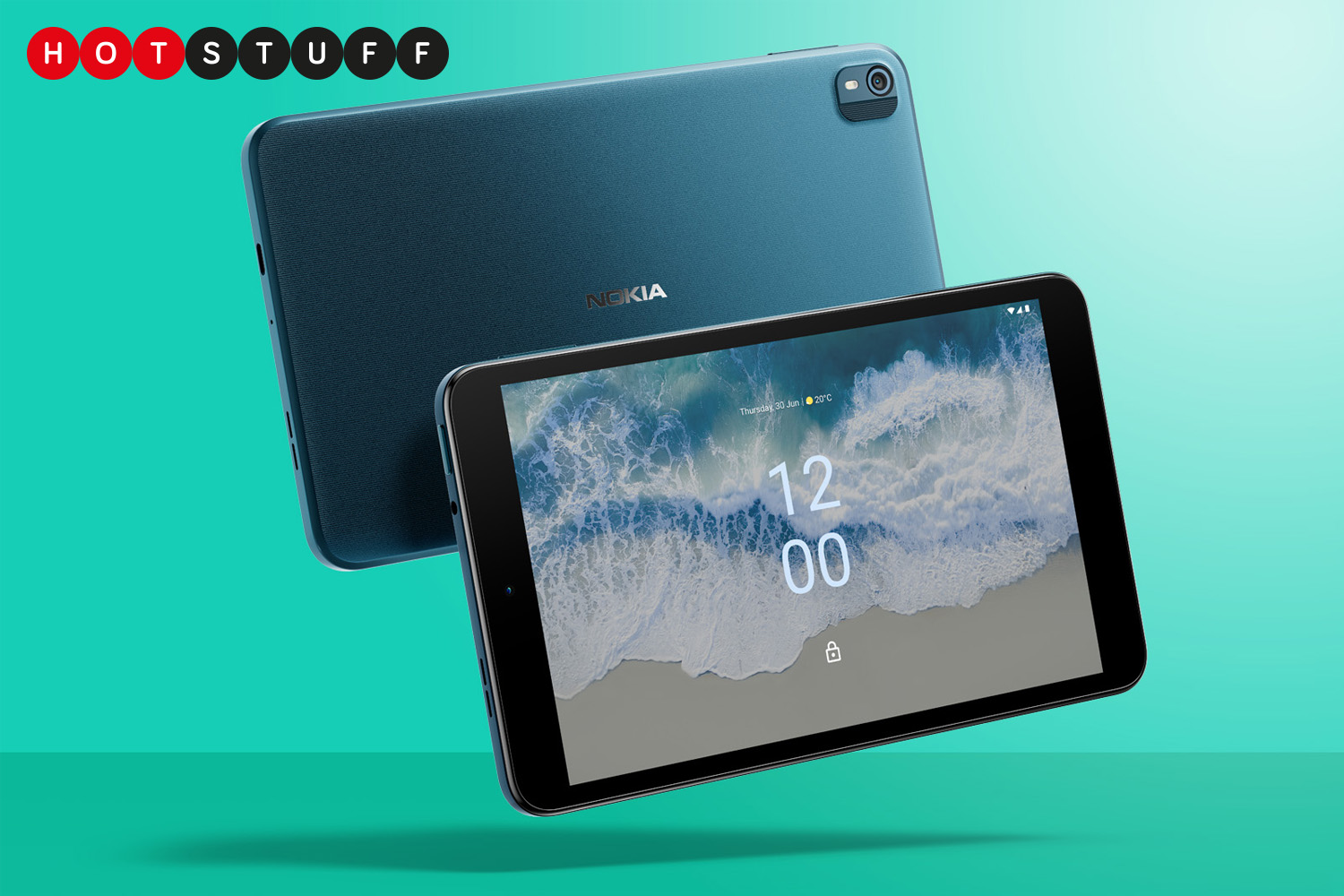 When it comes to affordable Android tablets, few could match the sheer value of the Nokia T20. Now the company that created it is trying to distill everything we love about the T20 (incredible battery life, years of guaranteed updates, super low price) into an even smaller, even more affordable package.

The Nokia T10 is essentially Finland’s alternative to a Fire HD 8 Plus, running the full version of Android 12 rather than Amazon’s overly restrictive OS. Nokia’s typical commitment to new software releases means you shouldn’t be left behind either once Google releases its next two major versions of Android.

It packs an 8-inch HD resolution screen, backed by dual stereo speakers. The combo should be fine for web browsing, e-books, and YouTube, though the resolution won’t have streaming content like Netflix at its best.

Power comes from a Unisoc T606 octa-core processor, and a 5100mAh battery should support all-day use. You can choose between 3GB of RAM and 32GB of onboard storage, or upgrade to 4GB and 64GB respectively for a bit more headroom in multitasking and more room for apps. There is a Wi-Fi only model, as well as a model with built-in 4G.

There is an 8MP camera on the back with autofocus and built-in flash. The front webcam even supports face unlock.

The Nokia T10 is due to go on sale later this month in the UK and across Europe, with prices starting at £129 for the 3GB/32GB, Wi-Fi only variant. A bespoke flap cover will launch at the same time for £30.

Mamiea gets the bill, Constanta resort / After becoming a pocket quarter for hoteliers, beach apartments are sacrificed, while luxury apartment owners vacation elsewhere / Why the wind is blowing on the Romanian coast ( Photo gallery)