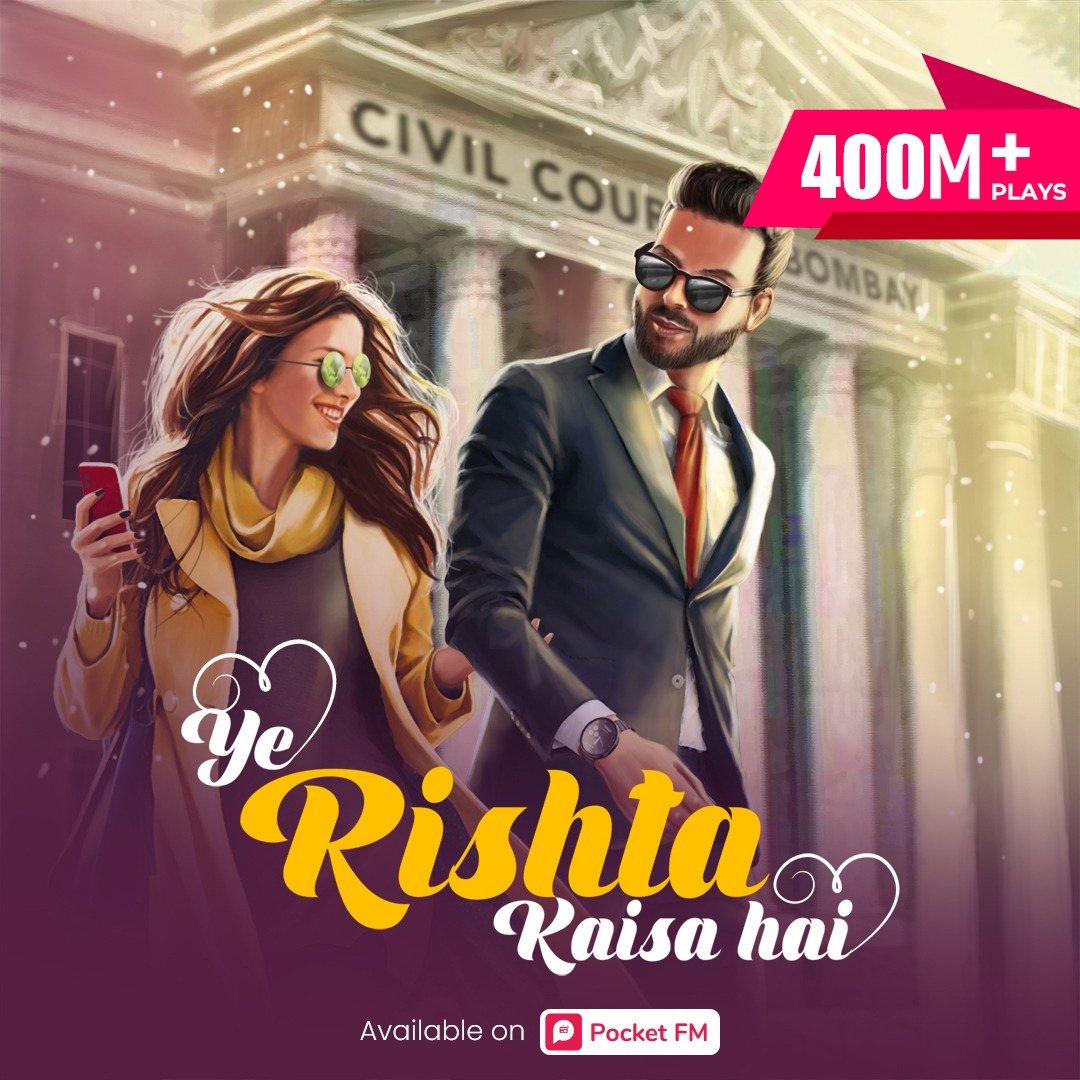 ‘Ye Rishta Kaisa Hai‘ is a romantic audio fiction series that tells the story of two strangers caught in the vortex of relationships. The story unfolds with Tina, an open-minded city girl, abandoned by her fiancé, Pranay, and out of sheer revenge, she proposes to Ranvijay, a complete stranger, to marry her. The proposal comes with one condition: they will continue to stay as strangers. However, over time, their relationship grows stronger and happier amid many problems, challenges, and obstacles as they begin to find their true love for each other.

The show has become extremely popular in both metropolitan and non-metropolitan cities and has a strong following from both men and women.

RJ Kratika lends his voice to the narration. The show started in December 2021 and since then it continues to be among the most popular and rated shows on the app. The show received a 4.4 star rating on Pocket FM.

Read: Apple: the 13-inch MacBook Pro M2 will be available for purchase from June 17

AirAsia Pocket Hands On: an e-wallet specially designed for the brand’s super application

Concern for 43,000 casual workers left behind by Matariki holiday