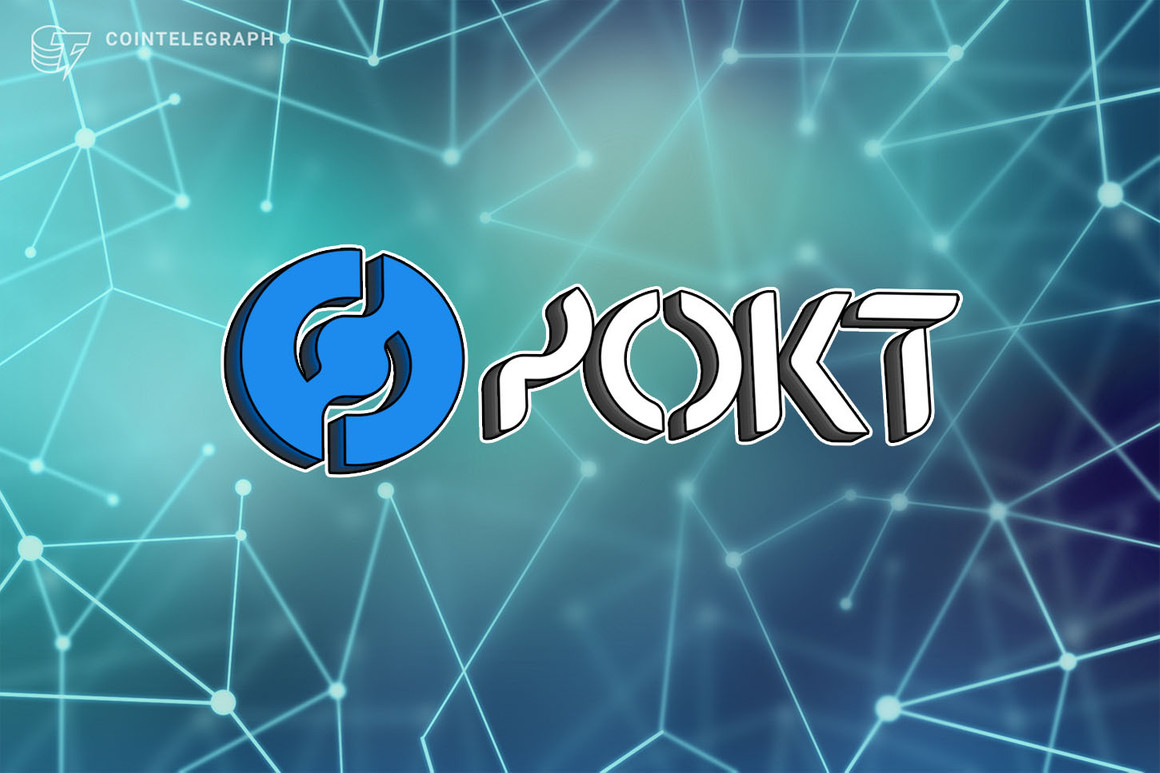 It announced its extended partnership with Fuse, a blockchain infrastructure for open source payment systems. With this extension, Fuse now routes 20% of all its RPC traffic through Pocket Network’s unstoppable network.

Fuse is one of the first blockchains to start using Pocket’s network. Since the inception of the partnership, both projects have grown exponentially, with decentralized finance (DeFi) project Fuse now powering tens of millions of relays to Pocket Network daily. Overall, Pocket Network currently serves over 300 million relays per day – a number that will soon reach the billions as more blockchains are integrated.

While Pocket aims to support 100 blockchains by the end of the year, it is also continuously strengthening existing relationships. As the integration deepens, Pocket projects will soon serve 30-50% of Fuse’s traffic and push for similar levels of integration with other supported blockchains.

Pocket Network, a blockchain data ecosystem for Web3 applications, is a platform designed for applications that uses cost-effective economics to coordinate and distribute data at scale. It enables transparent and secure interactions between blockchains and between applications. With Pocket, the use of blockchains can be simply integrated into websites, mobile apps, the Internet of Things and more, giving developers the freedom to put blockchain-enabled apps in the pocket of every mainstream consumer. public. For more information, visit the website.