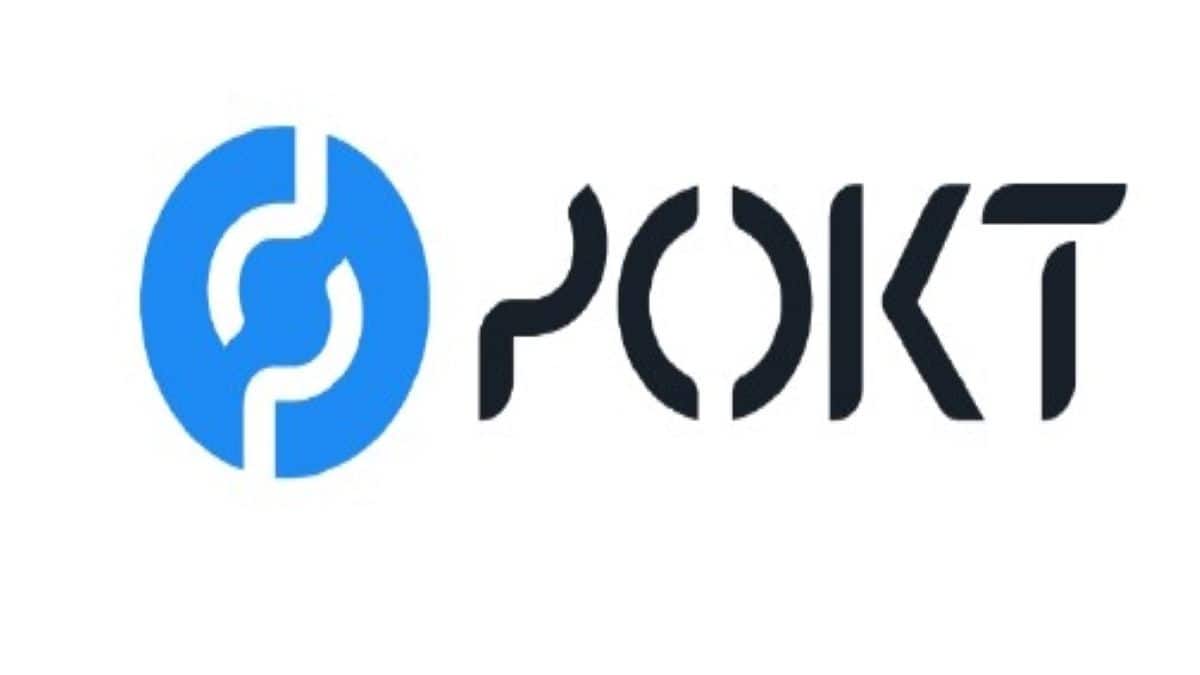 According to the company, the partnership will benefit developers who create Aave-powered decentralized applications (dApps), allowing them to access Pocket Network’s blockchain data on demand. This agreement was funded by the Decentralized Autonomous Organization (DAO) of Aave Grants, which approved a grant for the acquisition of the POKT necessary for Aave’s front-end traffic. The implementation of Pocket Remote Procedure Call (RPC) will provide access to Aave dApps. Pocket Network’s decentralized design aims to provide redundancy, maximize data availability, and form a censorship-resistant network of nodes.

According to Michael O’Rourke, CEO of Pocket Network, the provision of Pocket Network’s 44,000 nodes to Aave developers is intended to unlock new capabilities to derive real-time blockchain data such as smart contract pricing and status. “The goal is to power decentralized applications that combine Aave’s liquidity marketplace with Pocket’s RPC coverage, which now supports 50 blockchains and aims to reach its goal of 100 blockchains by 2022,” a- he added.

Aave claims to use multiple RPCs by various infrastructure providers to meet its needs. Although it is operational on multiple blockchains, much of Aave’s liquidity is said to come from the Ethereum and Polygon blockchain networks. Pocket Network claims to provide RPCs for these blockchains.

Pocket Network, a blockchain data ecosystem for Web3.0 applications, is a platform designed for applications that claim to use profitable economics to coordinate and distribute data at scale. It allows interactions between blockchains and between applications. With Pocket, the use of blockchains can be integrated into websites, mobile applications, the Internet of Things (IoT), among others, giving developers the freedom to put blockchain-enabled applications in the “pocket” of each consumer.