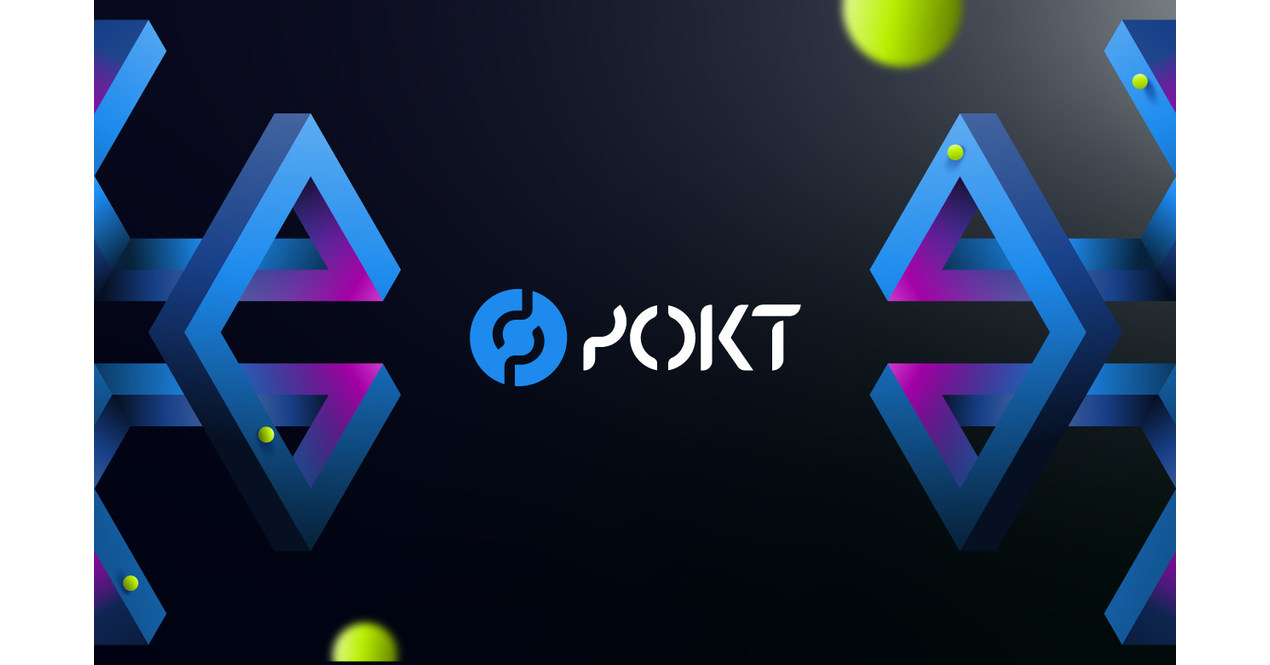 TAMPA, Florida., April 7, 2022 /PRNewswire/ — Pocket Network, a relay infrastructure middleware protocol that delivers abundant blockchain bandwidth from a globally distributed network of over 40,000 full nodes to Web3 applications on over 40 blockchains, including Ethereum, Polygon, Solana, Fuse, Avalanche and Harmony, today announced that its protocol has processed a record number of relays, approaching the benchmark of one billion per day.

Relays have doubled week over week and Pocket is approaching 1 billion daily relays, ten times the average 100 million daily relays that Pocket averaged in November. In the past week alone, Pocket has had more stints than it has in all of December.

“Robust blockchains require a robust decentralized infrastructure, and we are happy to have been able to meet the demands of growing blockchain ecosystems,” said Michael O’Rourke, CEO and Founder of Pocket Network. “Relays drive the growth of our comprehensive node infrastructure, which in turn creates a more resilient and secure network.”

New blockchains and app integrations continue to transition to the decentralized global infrastructure provided by Pocket. Harmony and Polygon alone drive hundreds of millions of Relays on Pocket.

With its steady growth, Pocket proves the demand for decentralized Web3 infrastructures. This demand is independent of market conditions and will continue to be a mainstay in a bear or bull market. Additionally, liquidity channels will open up as its protocol becomes more undeniable in terms of industrial utility, where it replaces intermediaries with middleware, and where it continues to eat the inefficiencies inherent in the current way in which the Crypto industry is supported by cloud computing. and hosts. Being cheaper, faster, and better has been the winning formula for Pocket’s scale and dominance.

About Pocket NetworkPocket Network, a blockchain data ecosystem for Web3 applications, is a platform designed for applications that uses cost-effective economics to coordinate and distribute data at scale. It enables transparent and secure interactions between blockchains and between applications. With Pocket, the use of blockchains can be simply integrated into websites, mobile apps, IoT and more, giving developers the freedom to put blockchain-enabled apps in the “pocket” of every mainstream consumer. audience. For more information, visit pokt.network.