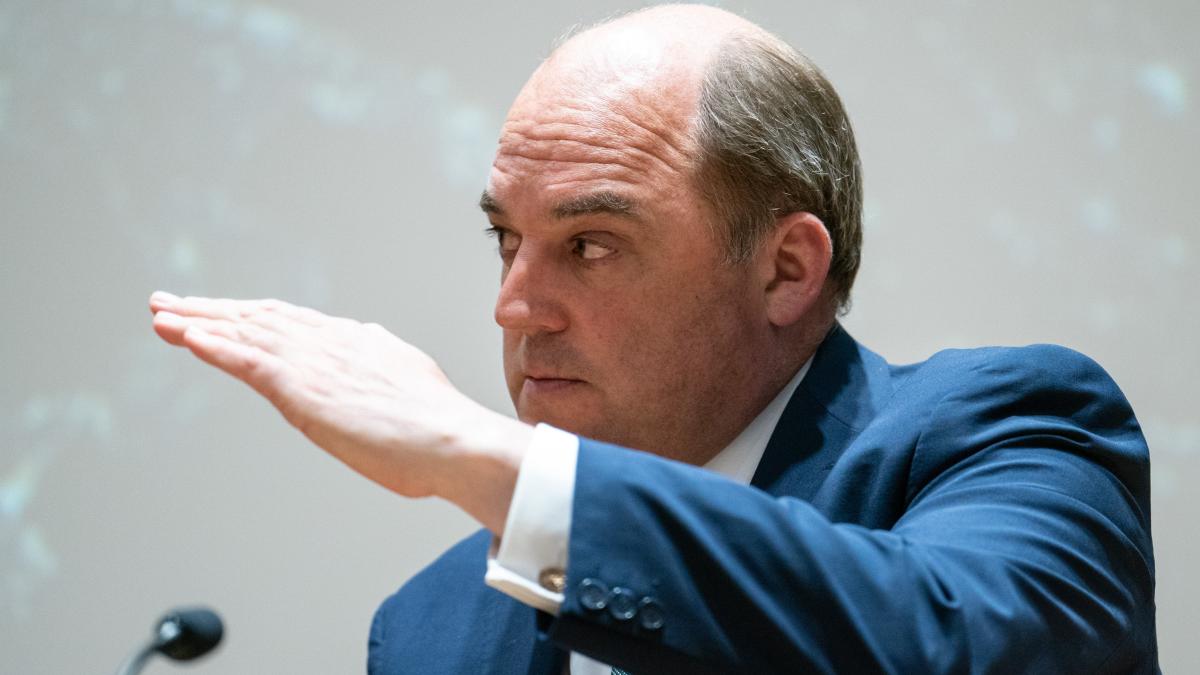 Putin still has ‘brutality in his back pocket’, Defense Secretary warns

The international community should “be careful” if Vladimir Putin wins in Ukraine by “brutality”, warned the Secretary of Defense.

Ben Wallace told the Defense of Europe conference at King’s College London on Monday that Russia’s technology, intelligence and leadership had all failed and Mr Putin had been wrong to believe the Ukrainians would welcome his troops.

But the defense secretary said the Russian president still had one option “in his back pocket” – “brutality”.

He said: “If you win your war by killing, by murdering, by raping, by bombing civilian territories, by violating all human rights, all the Geneva conventions, corruption, and that becomes the element winning the battle, the message that sends worldwide to other adversaries around the world is incredibly dangerous.

“That you don’t need to have all the best equipment or the best training or the proper rule of law, you just need to be able to be more brutal than the other person and more ready to destroy everything on your way.”

He added: “That’s why it’s important for the international community, and should be important, that if Putin is successful in Ukraine, then be careful.”

Reiterating comments he made in a speech at the National Army Museum on Monday, Mr Wallace also took aim at Russian military ‘incompetence’, saying it was a ‘betrayal’ of the people Russian, while making it clear that he expressed no sympathy for the Russian soldiers. suffer during the war.

He said there had been “a failure of the Russian military general staff both, I suppose, to speak truth to power but also to prepare its forces properly”.

Mr Wallace added: ‘From a professional point of view as a soldier, you have to marvel at the kind of betrayal, really, of a lot of these people.

But, he said, Russian soldiers of all ranks had to take responsibility for actions in Ukraine, saying: “Suffering does not excuse guilt.”

Looking ahead, Mr Wallace called on NATO to come up with a “long-term plan” to “contain” Russia, conceding that Mr Putin would likely still be in office when the current conflict in Ukraine ended.

He said: “The question is how do we contain Russia, how do we reassure our allies and how do we ensure the resilience of other allies?”

Challenged by calls from some politicians to expand the size of the army, Mr Wallace fired back at “top Trump collectors” who he said wanted to “brag” about how many units the army had. army, regardless of their effectiveness.

Referring to his own experience in an undersized army division in northern Germany, he said: “I want it to do what it says on the tin rather than these big hollow forces in which we have all served.”

He added, “What’s the point of bragging about having so many units if they’re not completely packed?”

He, however, acknowledged that the army’s ground fleet was “woefully behind its peers and needed to be modernized with additional investment.”