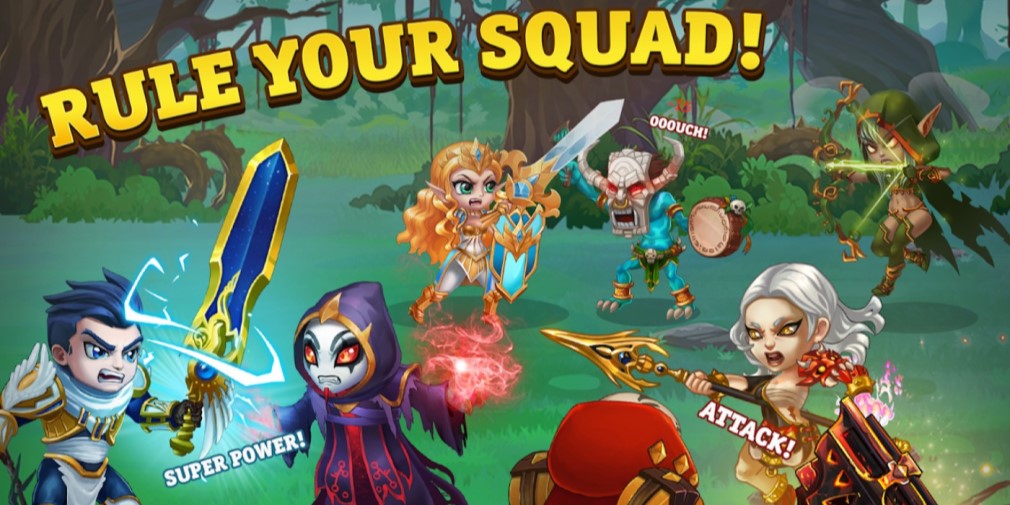 Which teams are good and which are bad is always up for debate in Hero Wars. With the recent introduction of factions, the game seems to be moving away from the old meta. Does this mean that the old synergies are no longer enough? Should you change the way you build a team? Is it perhaps time to invest in new units? What are the The best teams in Hero Wars at present? Here you will find all the answers to these questions and more!

What are the factions in Hero Wars?

As of the last update, special groups such as undead and engineers no longer exist. Instead, all heroes in the game are now divided into five different factions.

Marked heroes have skills that:

What is the best faction in Hero Wars?

Most would agree that Eternity is the best faction at the moment, and Chaos a close second. But, of course, that doesn’t mean much, as future updates and new hero builds will change that balance.

It is true that the meta has started to change since the introduction of factions. That being said, the old synergies are still viable. Factions aren’t the only way to go, they’re just another option when it comes to team building. Almost every faction has weaknesses that you will need to cover with a hero from a different faction. For example, there is no tank hero in Progress, so you’ll have to use something else.

There is no “best team” in Hero Wars. This game is based on heroes and team compositions that counter each other. It’s like a puzzle that you have to solve. Each server has a “meta” team different from the others. Top players always build their teams so they can counter the most popular defense teams on their server.

If you’ve just started Hero Wars and haven’t decided which team you’d like to play yet, here’s what you should do. find a Tank that you like, a healer and a hero who can do damage. Once you have those three, top them off with two support units and you’ll be able to do most of the game content. That’s all you need, a simple, balanced team structure. For the real endgame, this is not enough, you will need specific teams and heroes, but you will save a lot of time until then.

The best Hero Wars teams to fight the legendary Hydra

A head for each element. Each offers a different set of challenges that must be overcome if you want to win the legendary fight. This is what you face when you go to fight Hydra. Below are the top three teams to counter each element.