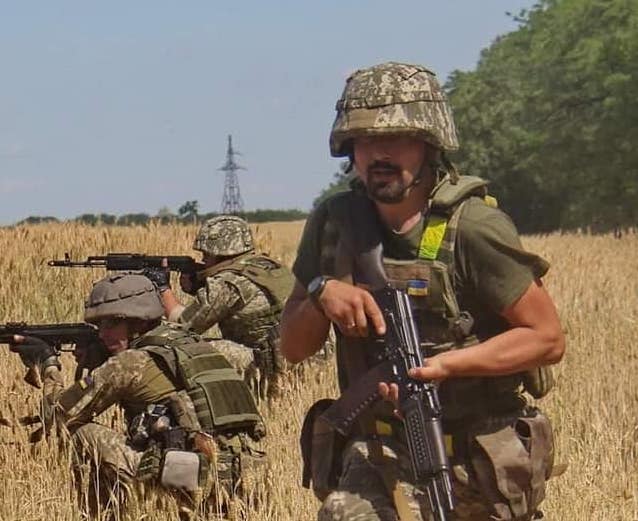 On Wednesday, June 22, the Ukrainian Ministry of Defense released updated figures on combat casualties inflicted on Russian forces since the start of the war.

Around 130 more Russian soldiers have been killed by Ukrainian forces, which has seen the number of Russian soldiers who have lost their lives in combat in the conflict rise to around 34,230 – as the battle for the Severodonetsk pocket continues.

On Tuesday June 21, Russian troops completely captured Toshkovka, a settlement in the Severodonetsk pocket, while fighting continues in the twin towns of Severodonetsk and Lysychansk in eastern Ukraine.

Roman Vlasenko, the head of the Severodonetsk RVA, said on Tuesday June 21: “To date, according to our information, Toshkivka is completely controlled by Russian soldiers”, adding that the battle for Donbass “is in full swing”.

The other significant increase in numbers is the loss of Russian unmanned aerial vehicles (UAVs), which increased by three. This brings the number destroyed by the Ukrainian army to 614.

The General Staff of the Armed Forces of Ukraine revealed that Putin’s army suffered the greatest losses on Tuesday, June 21 in the Sloviansk, Bahmut and Avdiivka directions.

A detailed breakdown of the 119th day of the war also shows that the loss of all eight Russian APCs now means Ukraine has destroyed a total of 3,614 since the start of the conflict, while the destruction of another Russian helicopter means the Putin’s army has now lost 182 in total.

Thank you for taking the time to read this article, don’t forget to come back and check it out The weekly euro news website for all your up-to-date local and international news and remember, you can also follow us on Facebook and instagram.