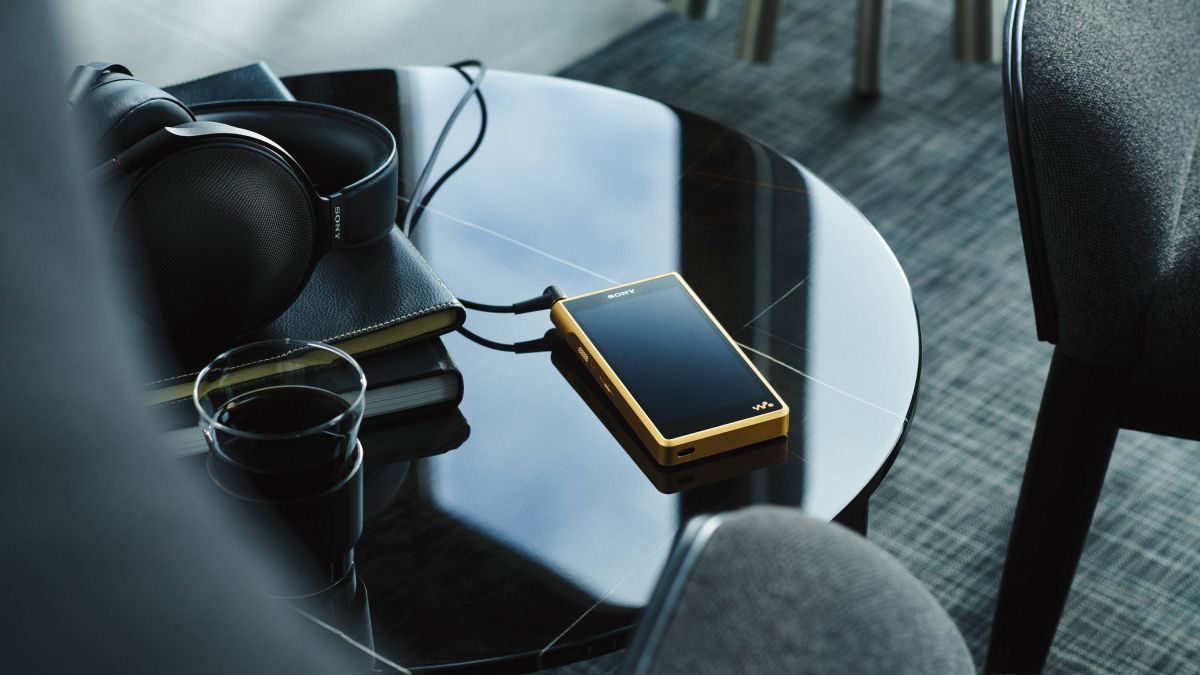 Throughout the history of the Sony Walkman, certain models have stood out from the brightly colored plastic mass-market units. The 1983 WM-20, for example, which had exactly the same dimensions as a cassette case (and came in a nice gold finish). The audio quality was also appreciated. The WM-D6C professional walkman was introduced in 1984 – a good example will set you back several times the original $250 purchase price – and was still in production when the Japanese electronics giant launched its first all-digital player, the Network Walkman, in 1999.

The Digital Walkman line never quite surpassed the iPod lead (it arrived in 1998), and although the NW models have been continuously refined over the past 23 years, they’re still considered niche. As of 2014, all Walkman models are “hi-res” players, capable of supporting formats such as 24-bit FLAC as well as the ubiquitous mp3. The company has now introduced two new high-end music players, the NW-WM1ZM2 and NW-WM1AM2.

Eagle eyes will have noticed that there is a distinct difference between the two. The Walkman Signature WM1ZM2 series takes the audiophile community’s obsession with gold to the next level. While the AM2 makes do with a plain black case, the ZM2 has an oxygen-free copper chassis then gold-plated. The company claims that the purity and strength of this material gives you bass notes [that] are clear and powerful” and an “atmosphere [that] is more expansive.’ If you think you’re capable of gleaning such subtle sonic distinctions, then go for it. He looks handsome, nonetheless.

The flagship model also has a few distinct technical advantages, including higher-quality components, like the thick, American-made Kimber Kable internal connector from the amp to the headphone jack. Yes, expensive speaker cabling is often the most controversial area of ​​high-fidelity magic, but Sony says the few inches of that high-spec cabling is another boost to signal quality. There’s also 256GB of onboard storage, compared to 128GB in the AM2, although both models have a microSD slot to boost that capacity even further.

Aesthetic considerations aside, these new DAPs promise to deliver high-resolution audio with never-before-seen levels of sophistication, with processing that smoothes out almost imperceptible compression artifacts. There’s even a “vinyl processor” that evokes the “warmth and character” of a record. The rest of the spec is suitably high-tech – a 5-inch touchscreen, Android support, WiFi connectivity and the two handy headphone ports on the top of the device. Finally, the case is beautifully sculpted, with circular physical control buttons, and the construction and finish are top-notch, giving this precious pair the tactile, haunting feel of the finest audio gear.