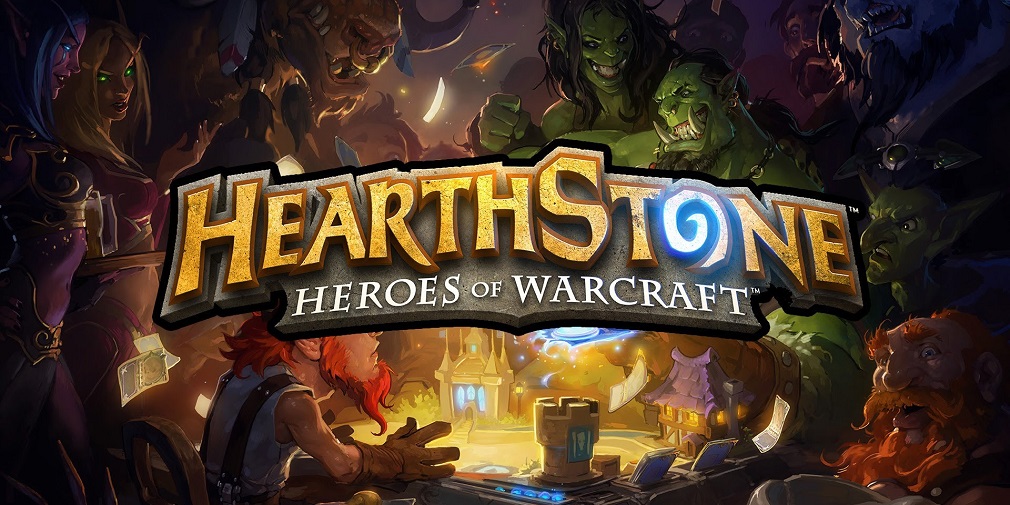 The ever-popular digital collectible card game based on the legendary World of Warcraft and published by Blizzard Entertainment, Hearthstone, will receive a new update on February 15. It brings a new mini set, essentially a smaller set of new cards as opposed to the larger releases of the full expansion set, and updates to the Battlegrounds, Mercenaries, Duels, and Arena game types. The mini card game itself, which is shown in the trailer below, will be 35 cards in size. The complete list can be found on the developer announcement page for the upcoming patch.

For the uninitiated, Battlegrounds is a game mode in Hearthstone that allows eight players to compete in 1v1 matches, with the goal being the last player standing. To start a Battlegrounds match, you must choose a hero. With this in mind, three new heroes have been added to the mode; Varden Dawngrasp, Rokara and Onyxia. These characters will be officially released on March 1, however, if you have the Battlegrounds Perks, the $5 per expansion pass, you will have early access to them the same day the patch is released. To further spice up your Battlegrounds gameplay, a first-of-its-kind Battlegrounds Finisher will be added to the real-money store. These are flashy new animations for any hero you choose to play in this mode which will play on a winning attack from your hero to the opponent. And to go even further, two new boards will also be added to the mode and will be available for purchase on February 22 alongside the new Battlegrounds Finisher.

Mercenaries Mode, the variant that mixes RPG elements with the traditional card game elements of normal Hearthstone gameplay, also sees a brand new limited-time event that will run from February 22 through March 10. During this event, 10 tasks will be distributed. If you manage to complete all of these tasks, you will receive a variety of rewards, including an epic version of the Chi-Ji Mercenary card, a brand new portrait for your profile, and over 1000 Mercenary Coins in total. There are also a few new mercenary cards, which can also be found in the full patch notes.

The only change to Duels mode is a nerf to the Infinite Arcane card, seeing it go from costing 5 mana to costing 7 mana. Arena, however, will see a new season begin when the new patch arrives and will include cards from the following sets:

These are just the highlights of this massive patch, and the full patch notes dive deeper into the new cards and their stats, as well as various bug fixes and general improvements to be implemented with this patch. Hearthstone is a free game on App store as good as google play.

This beanie has a small pocket on it. But why?