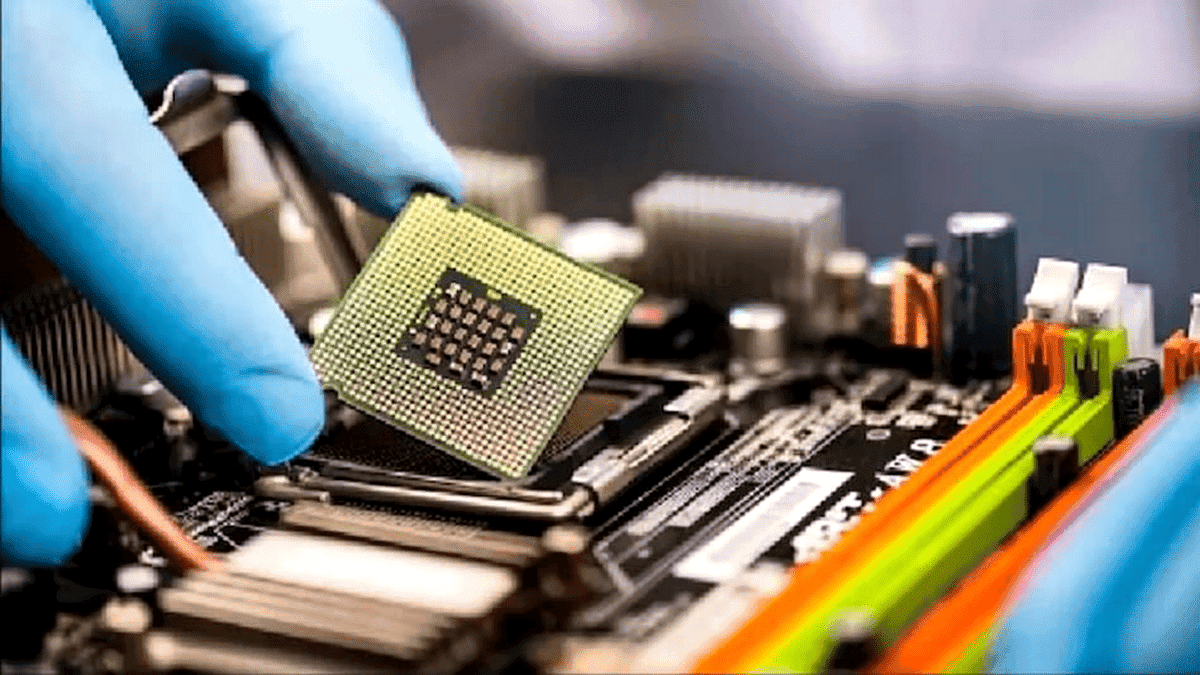 The price of the processor will increase! AMD/Intel chips are getting more expensive, prepare your pocket!

The processor and graphics card market has seen huge demand over the past two years due to the crisis in the semiconductor industry and the demand for crypto mining. However, after multiple constraints, the situation has slightly cleared up. Manufacturers such as NVIDIA were able to adjust their suggested retail prices to more acceptable prices. However, it won’t last much longer. According to bloggers, processor prices are starting to rise, and Intel and AMD are adjusting their suggested prices. So in the next few months we will probably have to pay a lot more for processors.

According to Taobao store owner and digital blogger @中正EVA, CPU prices have recently increased. The move mainly comes from Intel, but there are also AMD processors that cost more. At the same time, the blogger said the store would use inventory to cover costs at that time. However, once they reach the deadline and the cost can no longer be covered, the store will adjust the price. Therefore, in a short time, the CPU price increase will not affect customers. Most stores tend to use their inventory for a short period of time. However, in a few weeks, we might see prices go up. After all, the news of a price hike will also cause some customers to get their processors before the price adjustment.

AMD and Intel will soon launch their new generation of processors

Both AMD and Intel are preparing to launch a new generation of processors. This can happen in September or October. AMD will launch the Ryzen 7000 series while Intel will unveil its 13th Gen Intel Core lineup. We are pretty sure that the price fluctuation will affect the new CPU price. Intel just told customers it will raise prices for most microprocessors and peripheral chips this fall. It is a response to rising production and material costs.

Intel plans to raise prices this fall on flagship products such as servers and PC processors. It will also increase the prices of other products, including Wi-Fi and connectivity chips. The price increase will vary depending on the type of chips. The minimum increase is in the single digits, while some cases may exceed 10% and even 20%.