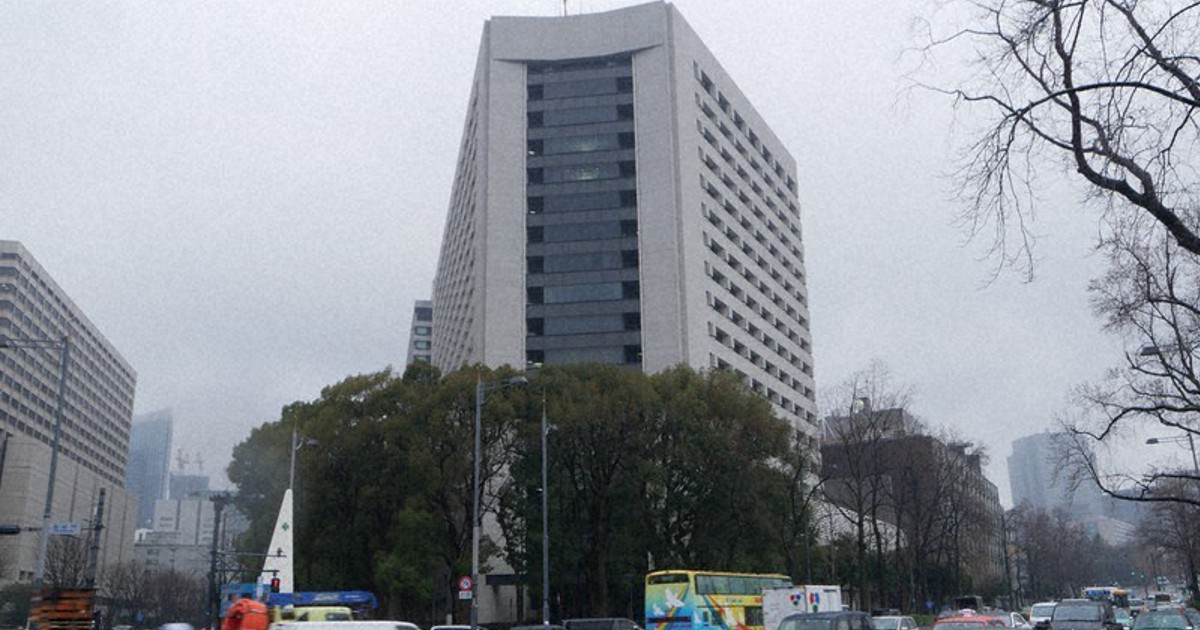 TOKYO – Police arrested a man in possession of suspected homemade gunpowder to “throw” at the US Embassy in the Japanese capital on August 8, the Mainichi Shimbun has learned from a source. investigation.

A Metropolitan Police Department (MPD) riot officer on duty near the embassy questioned a suspicious man outside the compound in Tokyo’s Minato district on the night of August 8 and found he had what appeared to be be homemade gunpowder. Under voluntary questioning, the man reportedly told police, “I learned on the internet how to make gunpowder and came to throw it at the embassy.” Police are investigating the case for possible violations of the Explosives Control Act.

According to the source, the man said he was a college student in his 20s who lives in Osaka Prefecture. As the riot squad officer questioned him and searched his belongings around 9 p.m. on August 8, they found a glass container in his pocket. The container was filled with grains of what appeared to be gunpowder and covered with a rag. A simple test indicated that the substance was probably gunpowder.

The MPD searched the man’s home in Osaka prefecture on August 9 and found what are believed to be gunpowder ingredients. The man also reportedly said, “I came to Tokyo after my family almost found out I was making gunpowder. I was targeting the Americans and the US Embassy.