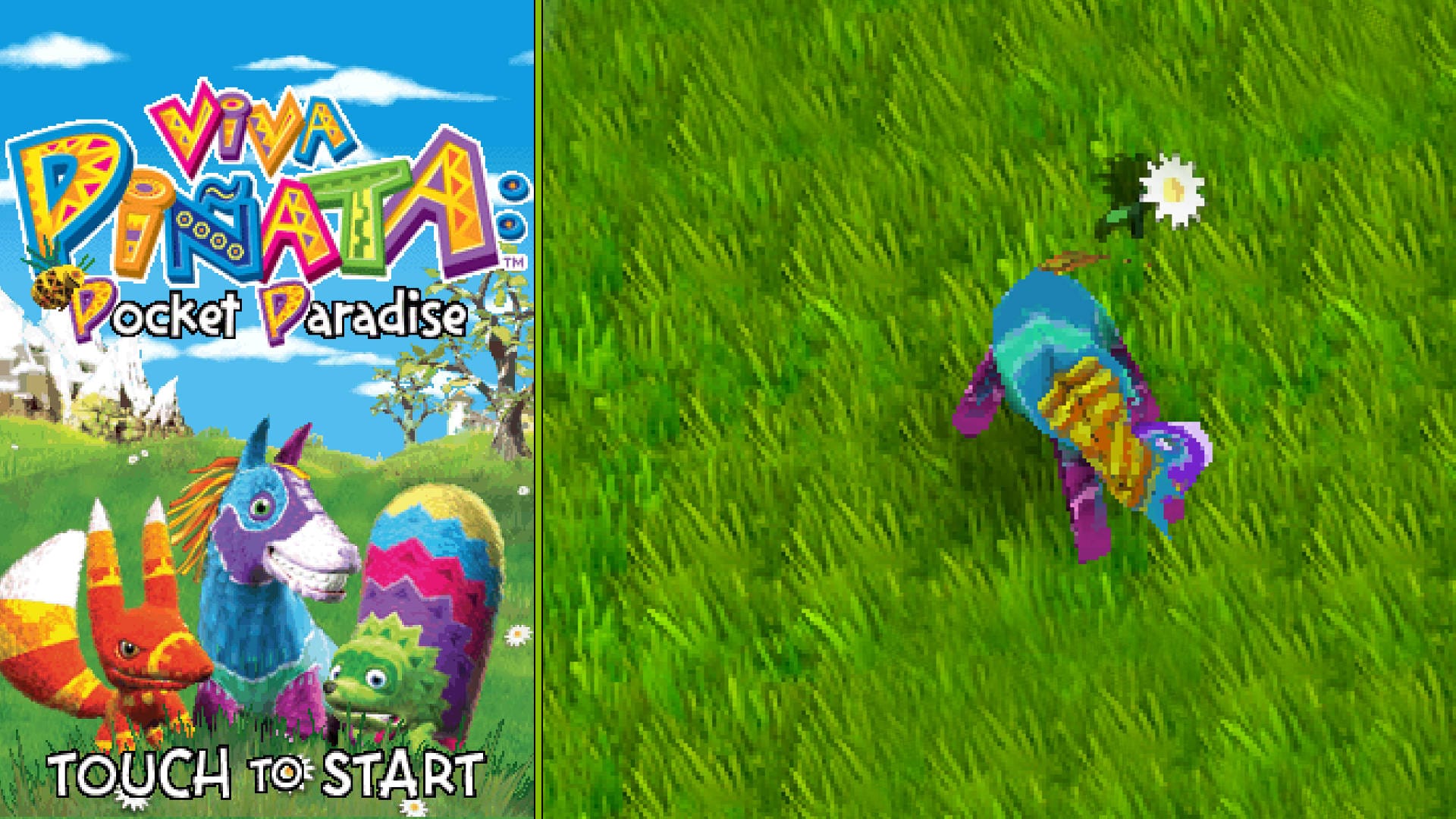 The Forest of Illusion Nintendo Games Preservation Team has announced that they have preserved a prototype version of the Nintendo DS game from Rare and THQ Viva Pinata: pocket paradise.

Viva Pinata is fondly remembered by many gamers as an adorable game that lets you breed colorful pinata pets. It spawned a total of 3 Xbox 360 games, a Nintendo DS game, and a TV show. This DS game marked the end of the franchise – and now a rare prototype of the DS game has been discovered and digitally preserved.

Viva Pinata: pocket paradise The prototype is surprisingly close to the final version

Nintendo game curators Forest of Illusion got their hands on a rare prototype version of the Nintendo DS game Viva Pinata: pocket paradise. Interestingly, it appears that this particular prototype was created shortly before the final version of the game was printed.

“We kept a prototype of Viva Pinata: Pocket Paradise for the Nintendo DS! Lily a Twitter feed from the forest of illusion. “It was developed by both Rare and THQ and released in late 2008. This version appears to be quite late in development, with minor differences in stage assets and FMVs.”

Viva Pinata: pocket paradise is largely similar in spirit to the original games. Players must transform a plot of land into a vibrant garden, tend to the various pinata creatures and help them live their best life. The Nintendo DS version of the game took advantage of that console’s unique attributes, allowing players to control the entire game with the stylus.

Forest of Illusion specializes in preserving rare Nintendo games such as prototypes or promotional versions. Its previous releases include an unreleased 3DS tech demo called 3D Challenge and several early versions of the classic N64 game The Legend of Zelda: Ocarina of Time. You can read more about the latest version of Forest of Illusion in today’s announcement.

“From the Pocket of an Overcoat” is perfect for summer reading guides!